A Florida man was crushed to death by a bulldozer while using a portable potty, authorities said.

Aaron Henderson43, was killed Friday afternoon at the North Central Landfill in Polk County, where he worked as a traffic controller, the Polk County Sheriff’s Office said.

The freak accident happened as staff were clearing away equipment and preparing to close the site for the day.

The bulldozer driver had been driving his team up an embankment at the time, but his view was partially blocked by the machine’s raised shield.

When the driver reached the level and turned the bulldozer, he heard a loud crack and realized he had plowed over the portable potty.

“He immediately exited the bulldozer and ran to the portable potty to see if anyone was inside,” the sheriff’s office said in a statement.

“It was then that he observed Henderson not responding in the porta potty.”

The victim was pronounced dead at the scene.

Henderson was a designated “spotter” at the landfill, meaning he was responsible for controlling the traffic of dump trucks entering and exiting the landfill.

Authorities described the ordeal as a “tragic accident at work.” 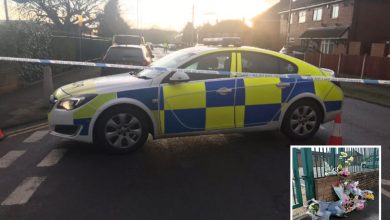 Dad screamed as he gave CPR to dying daughter, 5, after she was ‘punished by delivery driver’ in horror accident 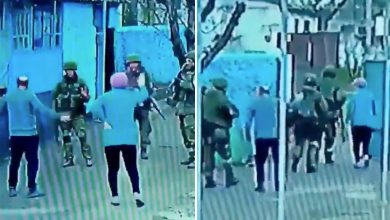 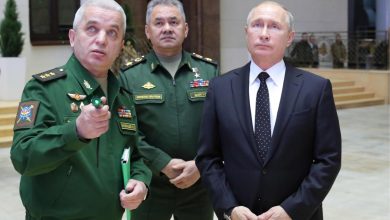 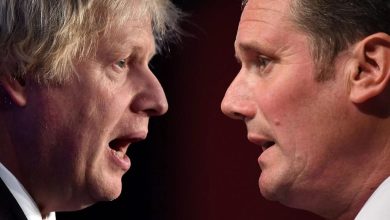 What they mean and how they work