Pendleton, who was put on probation after pleading guilty to failing to re-register with the sheriff’s office as a sex offender just days before investigators recorded him selling methamphetamine, was also arrested for probation violation.

The case will be prosecuted by the Office of the State Attorney, Judicial District 18. 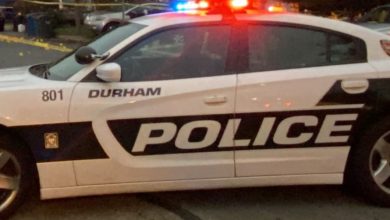 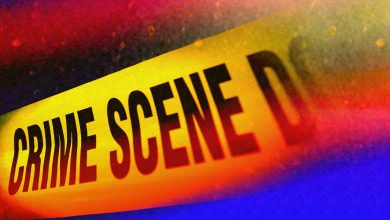 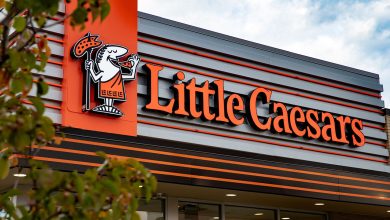 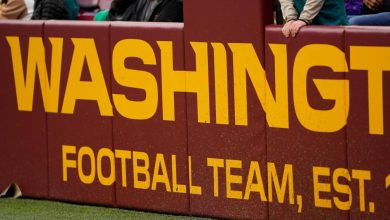