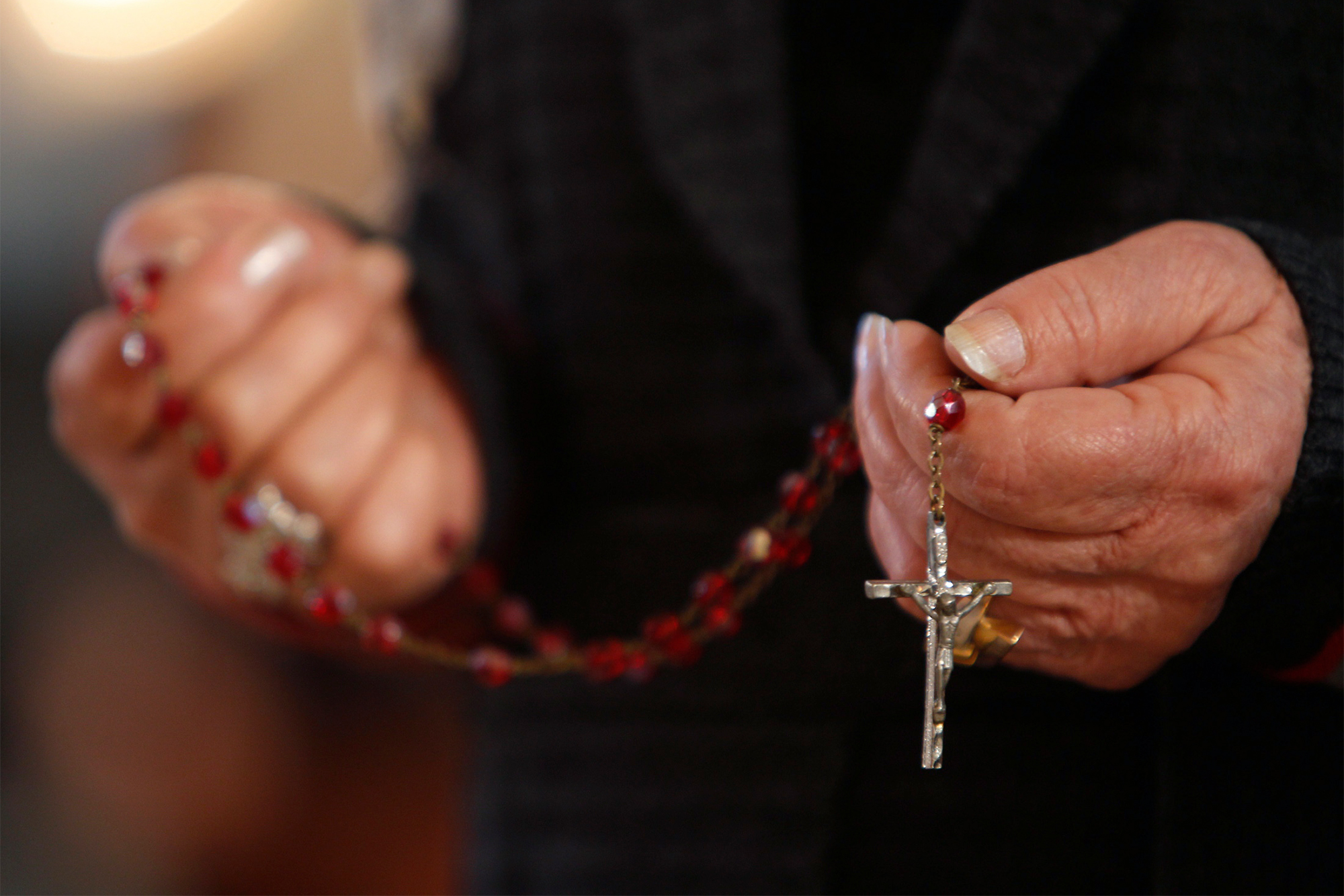 A Florida couple has lost their multi-year battle to place a miniature white cross on their front yard after a housing association deemed it a prohibited “lawn ornament,” according to a report.

Wayne and Bonnie Anderson of Tamarind Grove in The Villages were originally ordered to remove the tiny icon in 2019 after community officials received an anonymous complaint, Villages News reported.

The couple, whose primary residence is in Wisconsin, have campaigned against the ban for three years, arguing it violates their rights under the Florida Religious Freedom Restoration Act.

The Andersons, who have been fined thousands of dollars for their refusal to remove the cross, claim they were targeted for “selective enforcement” and that other small lawns — including crosses — remain undisturbed.

The couple cited a Florida law that prohibits any “substantial” impediment to the practice of one’s religious beliefs.

However, several panels and judges have determined that the removal of the cross does not qualify as a “significant” encumbrance and that the area’s turf decoration ban is a clear rule.

The religiously charged fight has become a divisive issue in the community, with a local church defiantly handing out 200 crosses last year and urging parishioners to place them in their courtyards.

Anderson called the push to uproot the symbol in 2020 “absurd.”

“We have a pandemic going on and The Villages is obsessed with ripping crosses out of our yards,” he said. “This is madness.”

The couple now have 30 days to appeal the recent judgment against them.

They were not immediately available for comment on the case. 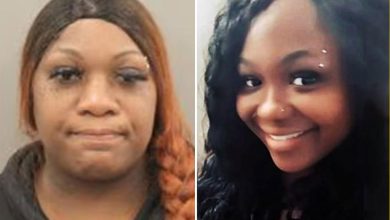 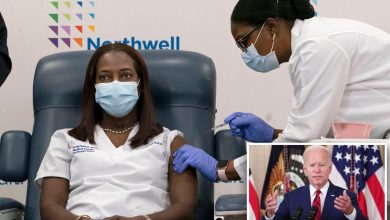 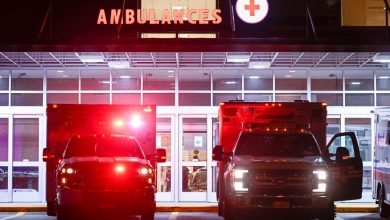 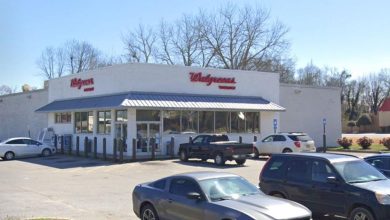