Her family broke the news through a post on McVie’s Instagram, writing that she died in hospital on Wednesday morning after a “brief illness.”

“She was in the company of her family. We kindly ask that you respect the family’s privacy at this extremely painful time and we want everyone to keep Christine in their hearts and remember the life of an incredible human being and adored musician who was loved by all. RIP Christine McVie,” the statement ended.

“We were so lucky to have a life with her. Individually and collectively, we treasured Christine immensely and are grateful for the amazing memories we have. She will be missed so much,” the statement ended.

McVie joined Fleetwood Mac in 1970. She wrote several of the band’s top hits, including “Don’t Stop”, “You Make Lovin’ Fun”, “Everywhere” and “Songbird”. 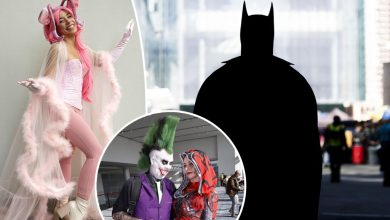 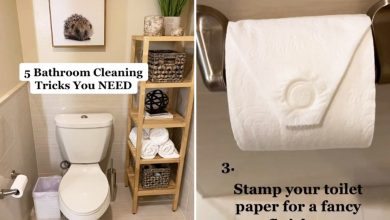 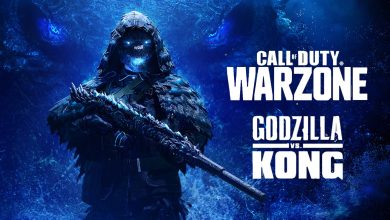 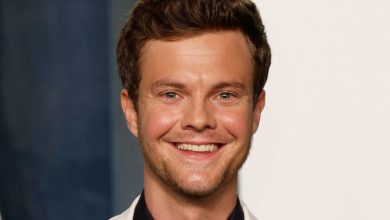 The Boys star is open about nude scenes and the “really embarrassing” superpower.