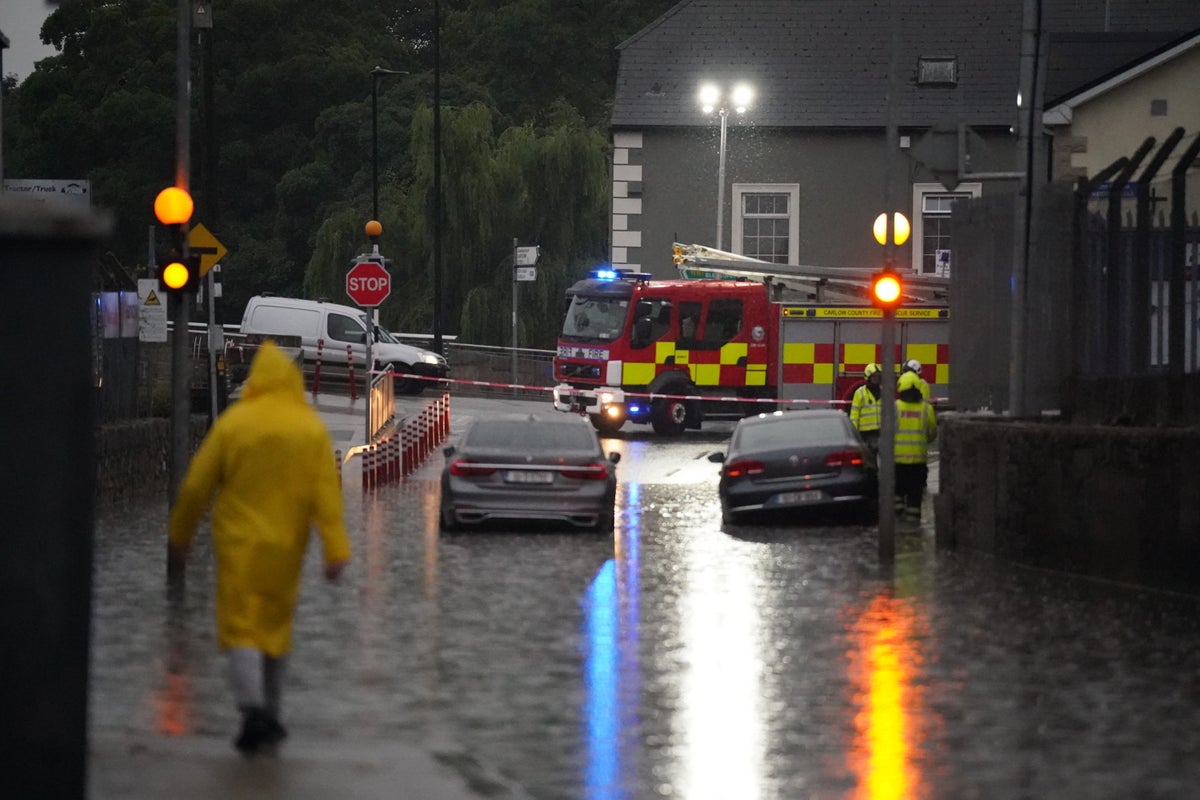 Flash flooding and thunderstorms hitting parts of the UK in the coming days will give way to windier weather by the end of the week, forecasters said.

Fresher conditions, which are expected from late Wednesday, will no doubt come as a relief to many after the weekend’s scorching temperatures were quickly followed by torrential downpours and persistent humidity.

The Met Office has issued an amber thunderstorm warning for areas in Cornwall, Devon and Somerset – with a likely chance of flooding of homes and businesses, power outages and traffic chaos.

Amber warnings are also in place for most of the UK on Tuesday and southern England on Wednesday.

It comes after weeks of little rain and warm conditions in parts of the UK caused drought and parched the country.

The National Drought Group on Friday put parts of the south west, south and central England and east of England on official drought status – while six water companies have already imposed or plan to impose hose bans.

Heavy showers caused flooding in areas of Cornwall and Devon on Monday afternoon while thunderstorms developed in east coast counties such as Essex, Suffolk and Lincolnshire.

Hail, frequent lightning and flash flooding are possible in areas further south, with heavy rain forecast in England and Wales on Tuesday.

Rain is likely to be more heavily concentrated in the southern parts of England later on.

Downpours are expected across Scotland on Tuesday but will gradually ease throughout the day while Northern Ireland is set to be the driest.

Met Office meteorologist Greg Dewhurst said: “Temperatures will be lower, taking highs of around 27C as the high, but tomorrow (Tuesday) will still be humid.

“Thundershowers across central and southern England on Wednesday and temperatures will peak around 26C.”

Mr Dewhurst warned that the poor weather conditions could pose difficulties for those wishing to travel and urged people to keep themselves informed of developments in their area.

“Some very heavy showers will develop in the coming days, hail, frequent lightning, some flash flooding is possible as we have seen in some places today. Therefore, we advise you to also pay attention to the latest forecasts and local radio stations. to get the latest information,” he said.

“It should be noted that travel disruptions or delays may occur.”

He added: “By the end of the week it will be alternately quite windy with some showers, particularly in the north of Britain so temperatures will generally be around average for many but could potentially be a bit higher for the far south’s mid 20s.

“It looks like it’s probably going to be fresher for everyone from late Wednesday through Thursday.”

Footage shared on social media showed a roundabout near the river in Truro, Cornwall, which quickly flooded with water on Monday afternoon as the showers rolled in.

Earlier, Professor Hannah Cloke, a hydrology expert at the University of Reading, explained why drought-hit areas are at risk of flooding.

She said: “The floor is really dry and when it’s that dry it’s a bit like concrete and the water can’t get in so it just drains off.

“There’s the damage to homes and businesses that these floods can cause and the inconvenience of traffic disruption, but when it’s very heavy in a place it can also be very dangerous.”

Explaining why this heavy rain won’t alleviate drought-affected areas, she said: “It’s really a drop in the bucket. It doesn’t penetrate the soil like we really need it to. We need it back in the system where it can be stored.

“We really need a long rainy winter to replenish that.”

https://www.independent.co.uk/news/uk/flash-floods-england-devon-cornwall-met-office-b2145736.html Flash flooding and thunderstorms will give way to windy conditions by the end of the week

DeSantis pulls up the FBI's raid on Mar-a-Lago 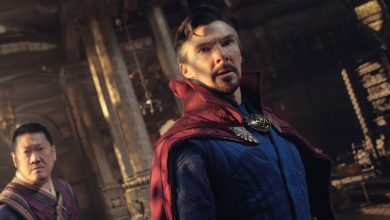 ‘Doctor Strange in the Multiverse of Madness’ release date, cast, which Marvel Cinematic Universe movies to watch to set the stage 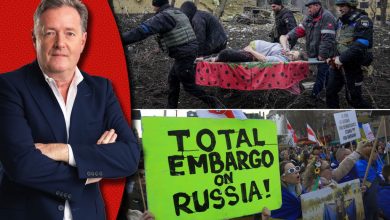 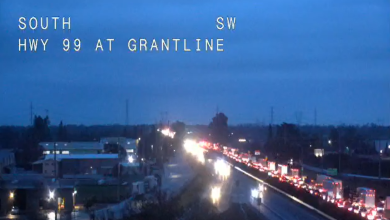 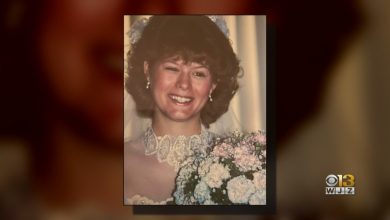