Ezra Miller, The actor, known for playing “Flash” in Justice League films, was arrested at a bar in Hawaii over the weekend after allegedly freaking out over patrons singing karaoke, according to a report.

The 29-year-old actor has been charged with disorderly conduct and harassment in connection with Sunday night’s disturbance at Bar Hilo. The Honolulu Star Advertiser reported citing the police.

Miller was accused of shouting profanity and stealing the microphone of a woman singing karaoke, the report said.

He is also said to have attacked a man playing darts.

Miller was charged with disorderly conduct and harassment.

In addition to appearing in a number of DC Comics Justice League films, Miller will also appear as a superhero in the standalone film The Flash, slated for release in 2023.

Brazilian President Jair Bolsonaro is being examined at the military hospital 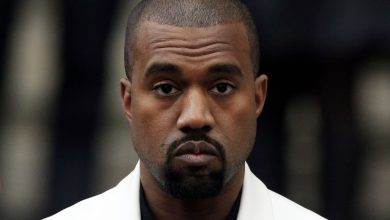 Kanye West: Coachella Founder Says He Was “Good With Kanye” Retiring From Festival 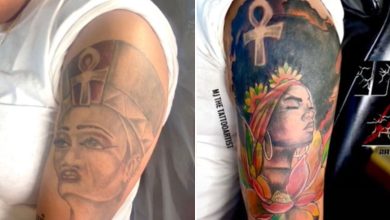 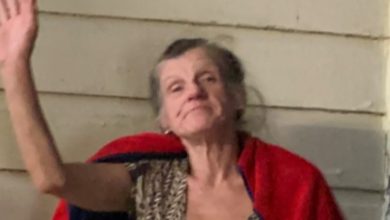 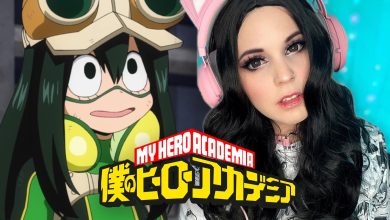