Players from both the Flames and Oilers piled on the ice Sunday night during a scuffle in the third period of the Stanley Cup second round playoff series.

Flames forward Milan Lucic tackled Oilers goalie Mike Smith, who was handling the puck from behind the net, with his back at the time.

Lucic’s hard punch smashed Smith against the boards, causing him to lose his helm. Players from both teams rushed over to intervene while punches flew behind the net. The Oilers led 4-0 in the Battle of Alberta thanks to Evander Kane’s hat trick.

“I don’t think I hit anything with my head,” Smith said after the game. “My helmet came off, but I wasn’t hit in the head. I didn’t really know what happened. I played the puck and the next thing I know I’m going to be buried in the end ties.”

Smith was forced to leave the game due to the NHL’s concussion protocol and was replaced by backup Mikko Koskinen, who was unshot at his 4:19 at the net.

Smith returned to a standing ovation before giving up a goal on Flames defender Oliver Kylington. But it wasn’t enough to beat the Oilers, who defeated the Flames 4-1 in Game 3 to take a 2-1 lead.

Calgary coach Darryl Sutter said he believes Lucic tried to slow as he approached Smith before the collision.

“They called [it a penalty for] charge, right? Can you imagine if Looch attacked?” said Suter. “What would have happened there? He actually tried to slow it down a bit I think. But it is what it is, it is the score [being 4-0] and who it was, and so they cried.”

The Oilers host the Flames for Game 4 on Tuesday. 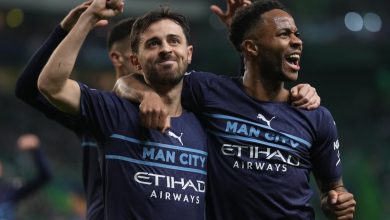 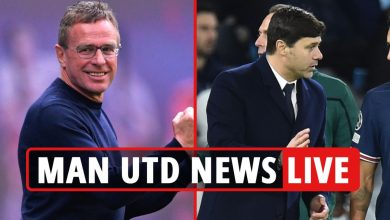 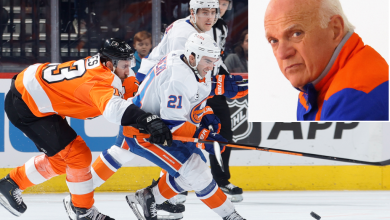 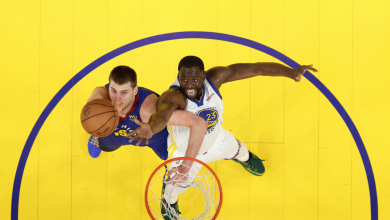