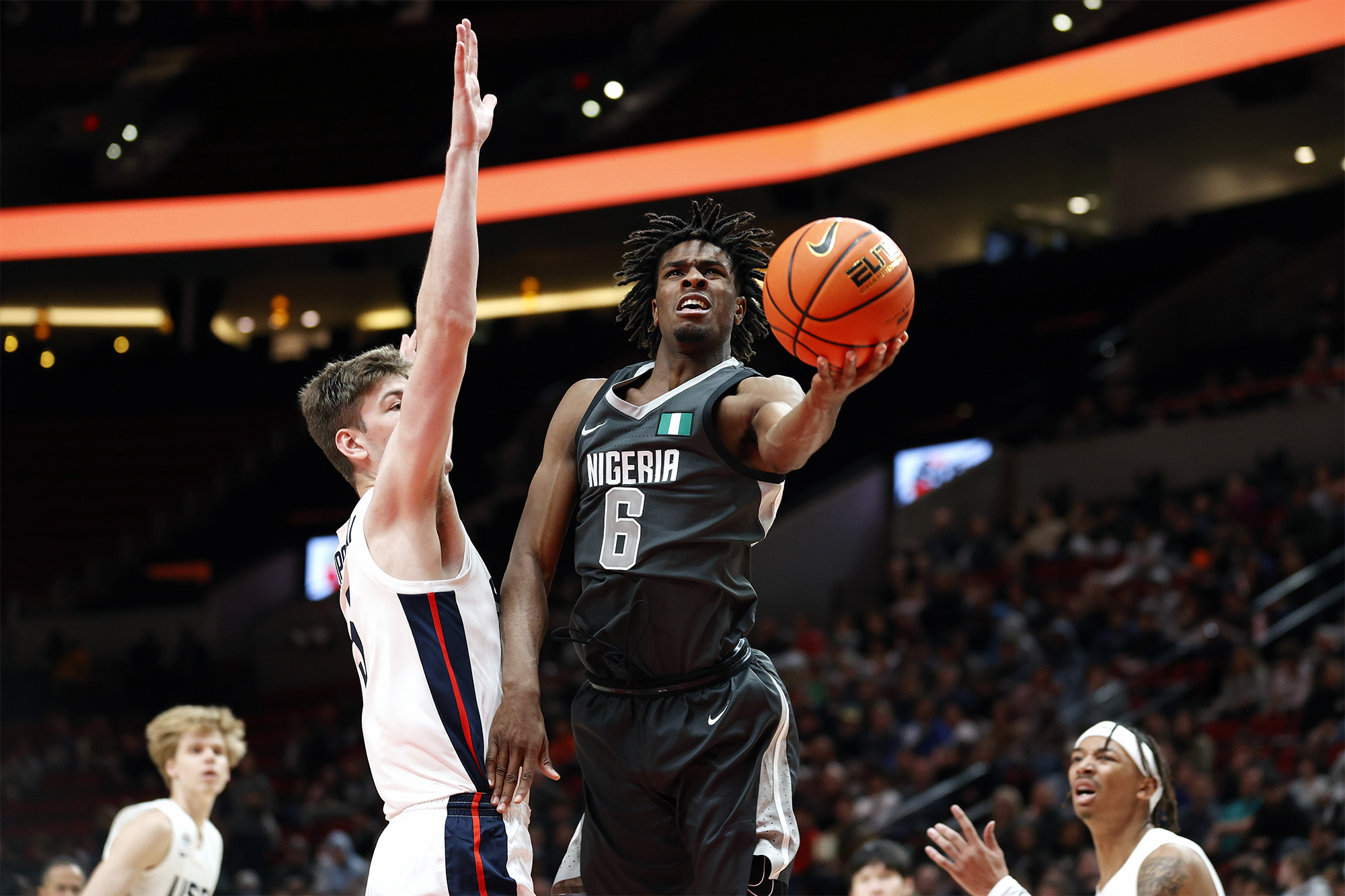 No Coach K, no problem.

Just a week after Mike Krzyzewski’s last game as Blue Devils head coach, Duke has landed not one, but two five-star commits in the Class of 2023 in Tyrese Proctor and MacKenzie Mgbako.

That earns Jon Scheyer, Krzyzewski’s successor, three five-star commits for the class, as well as Sean Stewart, a top 30 four-star. Duke currently holds the No. 1 class for 2023 by a wide margin, according to 247Sports overall scores.

Proctor, a combo guard from Australia, chose Duke over Arizona and the G League, among others, on Thursday. The 6-foot-4, 170-pound scorer comes from the NBA Global Academy.

It’s also worth noting that Duke’s Class of 2022 is also No. 1 in the nation with four five-stars: Dereck Lively II, Kyle Filipowski, Dariq Whitehead, Jaden Schutt and Mark Mitchell.

Lively and Filipowski are ranked No. 1 and No. 3 in the nation, respectively. Mitchell has yet to sign a letter of intent, although he verbally agreed in December.

Scheyer, 34, was Coach K’s hand-picked successor, beating out Tommy Amaker, who was forced out of the job by Krzyzewski, according to The Post’s new book by Ian O’Connor.

Scheyer has been an associate of Duke since 2013 and has served in an assistant head coaching role since the 2018-19 season. He stepped in for Kryzyzewski for a game in January 2021 when the Blue Devils defeated Boston College, but that’s his only experience as a college head coach.

It was always expected that following in the Hall of Famer’s footsteps would be difficult, even before Duke made the Final Four before losing to archrival North Carolina at this year’s NCAA tournament.

But if stars count, then Scheyer has made a good start.

How to use TikTok viral rotoscope filter 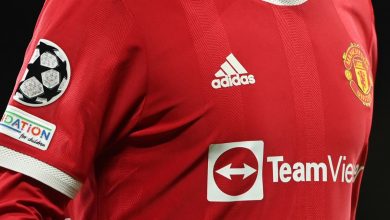 Who qualifies from the Premier League for the Champions League, Europa League and Europa Conference League? 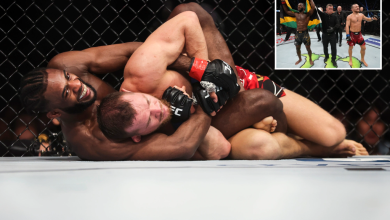 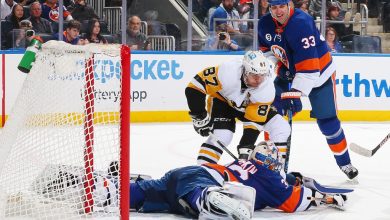 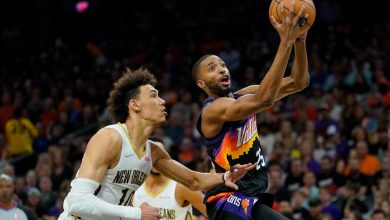