Five respected members of the Trinitarios gang have pleaded guilty to first-degree manslaughter in the Bronx killing of Lesandro “Junior” Guzman-Feliz four years ago.

The five men are the youngest to be convicted in the horrific, on-camera murder of the innocent 15-year-old at a Bronx bodega on June 20, 2018 that rocked New York City.

The men were among a group of 14 members of the Trinitarian gang “Los Sures” who targeted Guzman-Feliz, chasing him and dragging him from a bodega in Belmont. Five other gang members repeatedly stabbed and slashed the teen with knives and a machete, killing him, prosecutors said.

Guzman-Feliz’s killers thought he was a member of a rival gang, but the boy was just an innocent teenager.

Demanding that his son’s killers be held accountable, his mother Leandra Feliz launched a “Justice for Junior” campaign that went national, along with the gut-wrenching video of his murder.

The five men will be sentenced to between 12 and 15 years in prison, according to prosecutors, followed by post-release monitoring as part of their plea bargains.

“The actions of the defendants culminated in the brutal assault on Lesandro “Junior” Guzman … Ever since Junior was taken from his family, we have worked tirelessly to seek justice for him,” Clark said in a statement.

Several of Guzman-Feliz’s more than a dozen attackers have already been found guilty and convicted.

The five men who hacked him to death were convicted of first-degree murder by a jury in 2019 and are serving sentences ranging from life without parole to 23 years in life.

“Los Sures” leader Diego Suero and his deputy Frederick Then – who ordered their followers to use violence against the “Sunset” sub-group of Trinitarians the night the teenager was slaughtered – were both convicted of second-degree murder found guilty and are serving life sentences from 25.

Cocaine Bear: First trailer for an 'insane' horror comedy based on true events has sparked a flood of memes

Willow Series: Why Val Kilmer Had To Be Written Out 'Late In The Process' 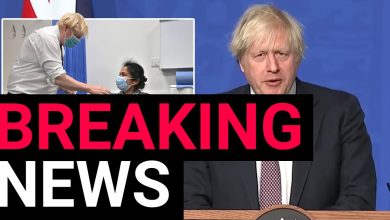 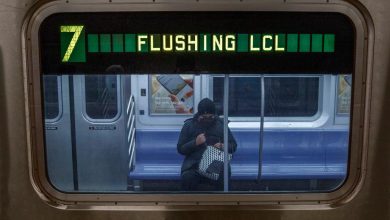 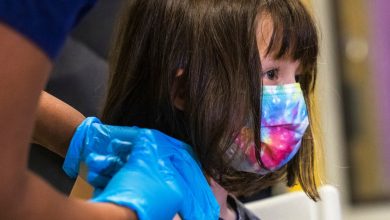 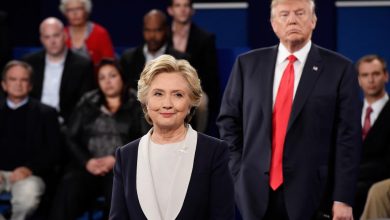