Come on Barbie and let’s go to the party!

The first teaser trailer for the highly anticipated Barbie movie has been officially released by Warner Bros. and fans are calling it a “cinematic masterpiece.”

The trailer opens with a dark scene – set to Richard Strauss’ “Also Sprach Zarathustra” and seems like a throwback to the monolith encounter scene from 2001: A Space Odyssey – in which girls play with baby dolls.

“There have been dolls since the beginning of time, since the first little girl ever existed,” the trailer begins. “But the dolls were always and forever baby dolls. Until…”

The girls in the trailer can be seen looking up at a larger-than-life Barbie – played by Margot Robbie, who’s dressed up as her very first barbie Doll – and smash her baby dolls.

The second half of the trailer is more from the film and gives a look at the star-studded cast.

It was co-written by Gerwig and Noah Baumbach.

Although little is known about the film’s actual plot, it is the first time the iconic doll has been screened as a live-action film.

Despite this, fans are still excited to see the mystery film.

“I never thought I would be so excited to see a Barbie movie,” wrote one commenter.

“We all didn’t think we needed this movie, but now we definitely need it! chimed in another, while one commenter said that “the ‘2001: A Space Odyssey’ tribute is pretty awesome.”

“People aren’t ready for this cinematic masterpiece,” added another. 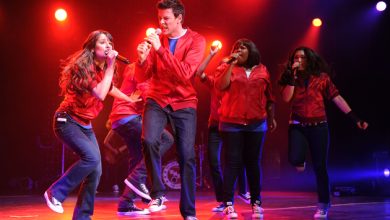 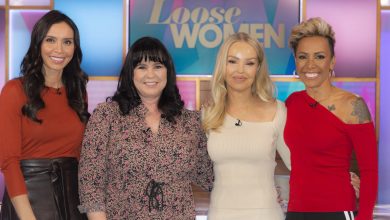 Where is Loose Women filmed? 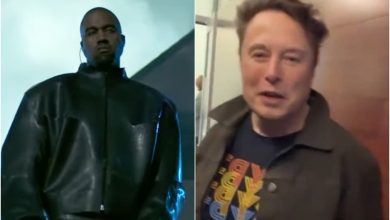 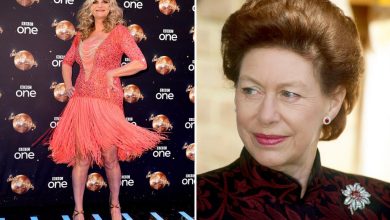