Rumors point to the former Modern warfare 2 free weekend takes place in December. The weekends give all players free access to select MW2 multiplayer modes and maps, and are the perfect opportunity for players to try before you buy.

When is the first free weekend for Modern Warfare 2?

The above claim about the start and end dates of the MW2 Free Weekend comes from sources who have allegedly spoken to Insider Gaming.

Neither Activision nor Infinity Ward have officially announced an MW2 free weekend or double XP weekend. At this point, we would normally have expected to hear from both to give players a boost with their Battle Pass rewards. For example, just two weeks after Call of Duty: Vanguard released last year, there was a double XP and free weekend.

The same sources also hinted that the Modern Warfare 2 and Warzone 2 Season 1 mid-season update on December 14 would be applied the day before. No further details have been given about this update, although the developer has provided a roadmap of what players can expect in the near future for game updates.

Abused pit bull found in Georgia with genitals tied up 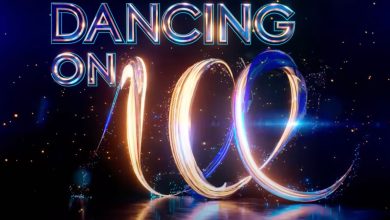 Dancing on Ice: Meet the 2023 contestants 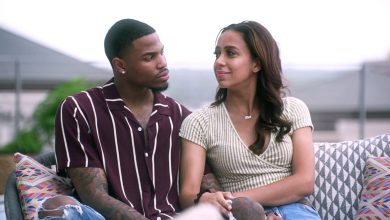 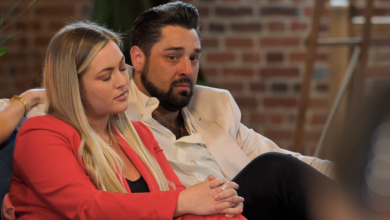 Is Married at First Sight UK on Channel 4 tonight? 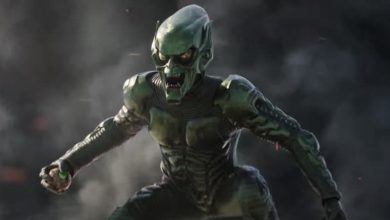