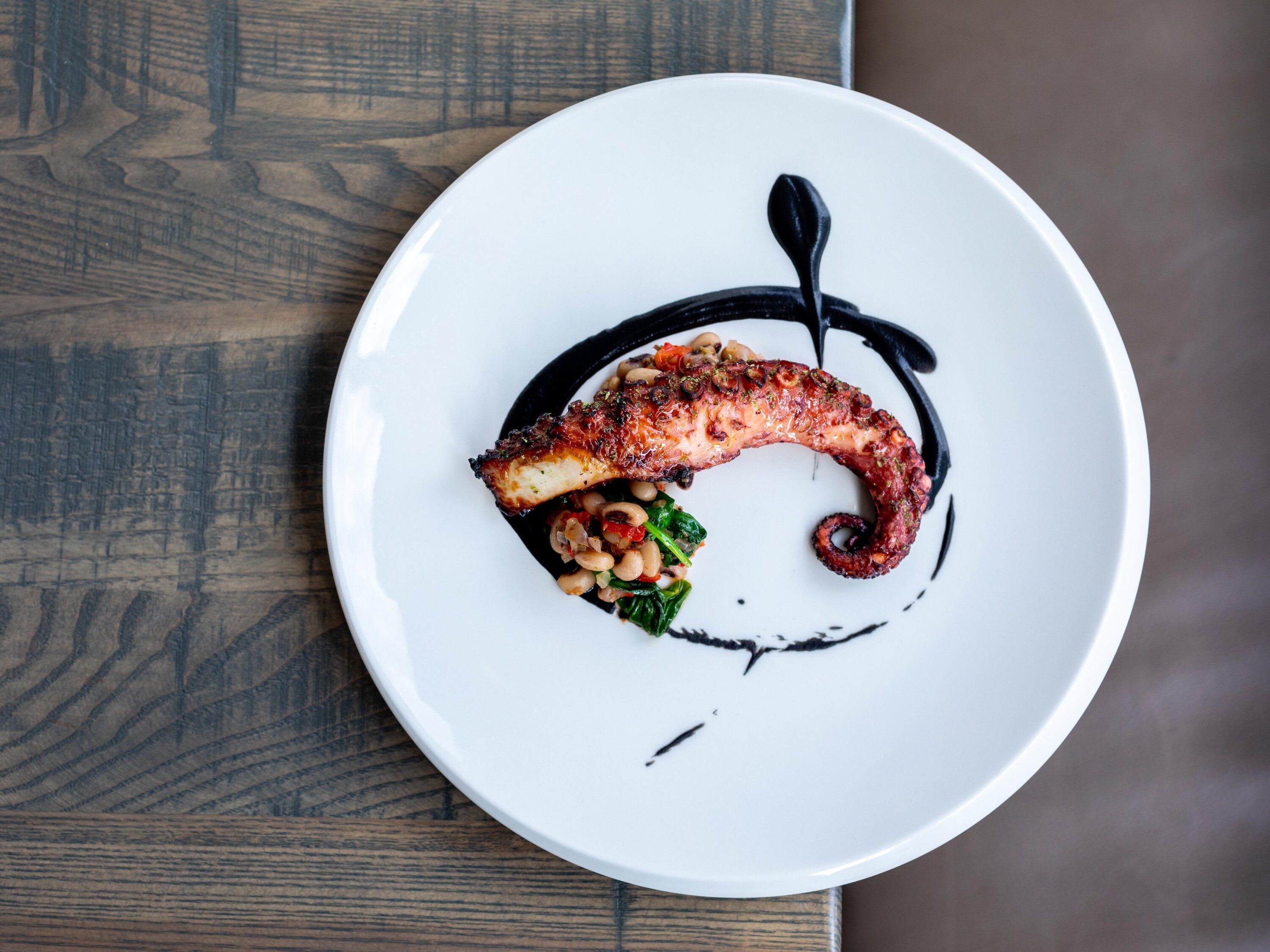 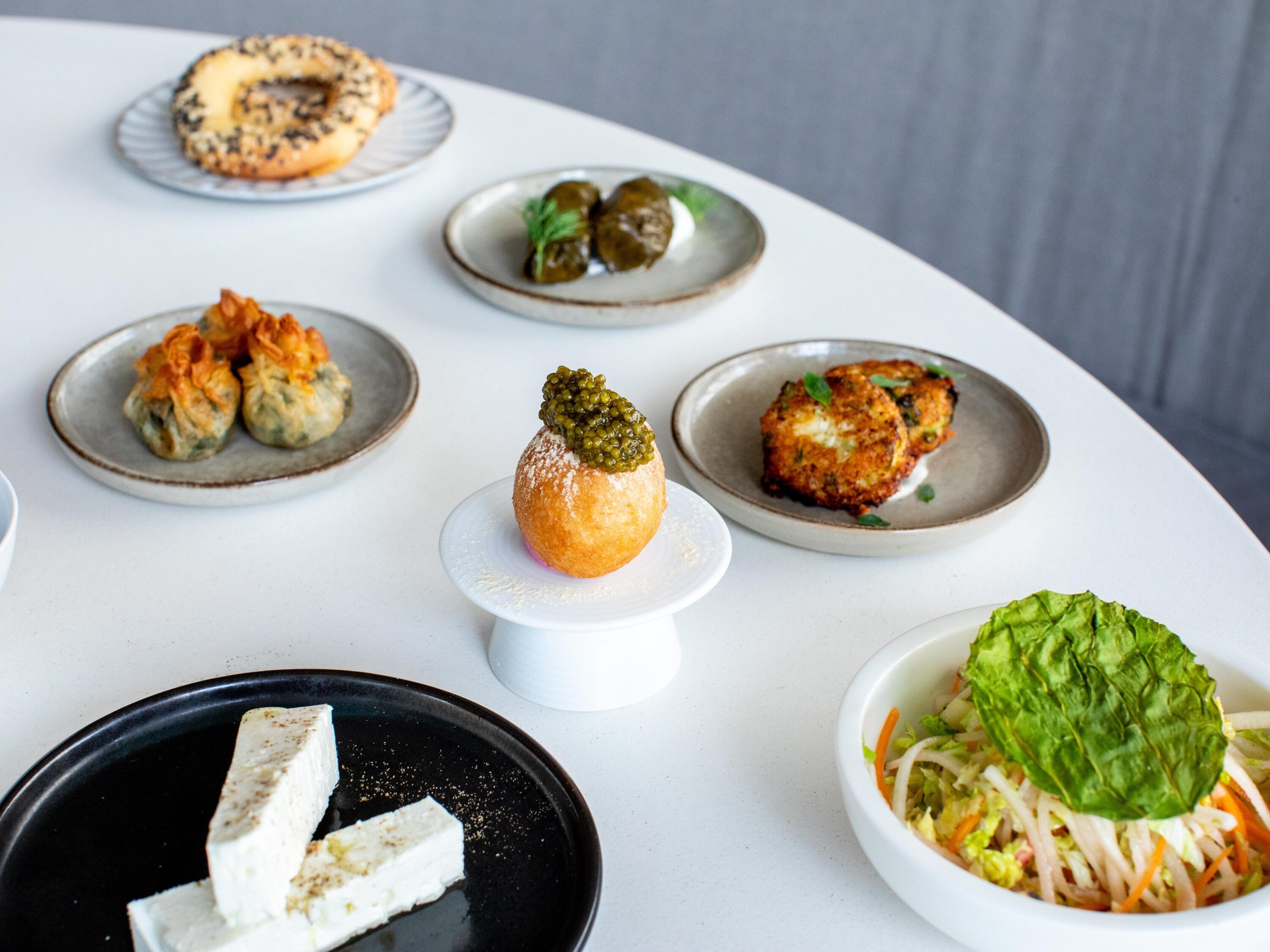 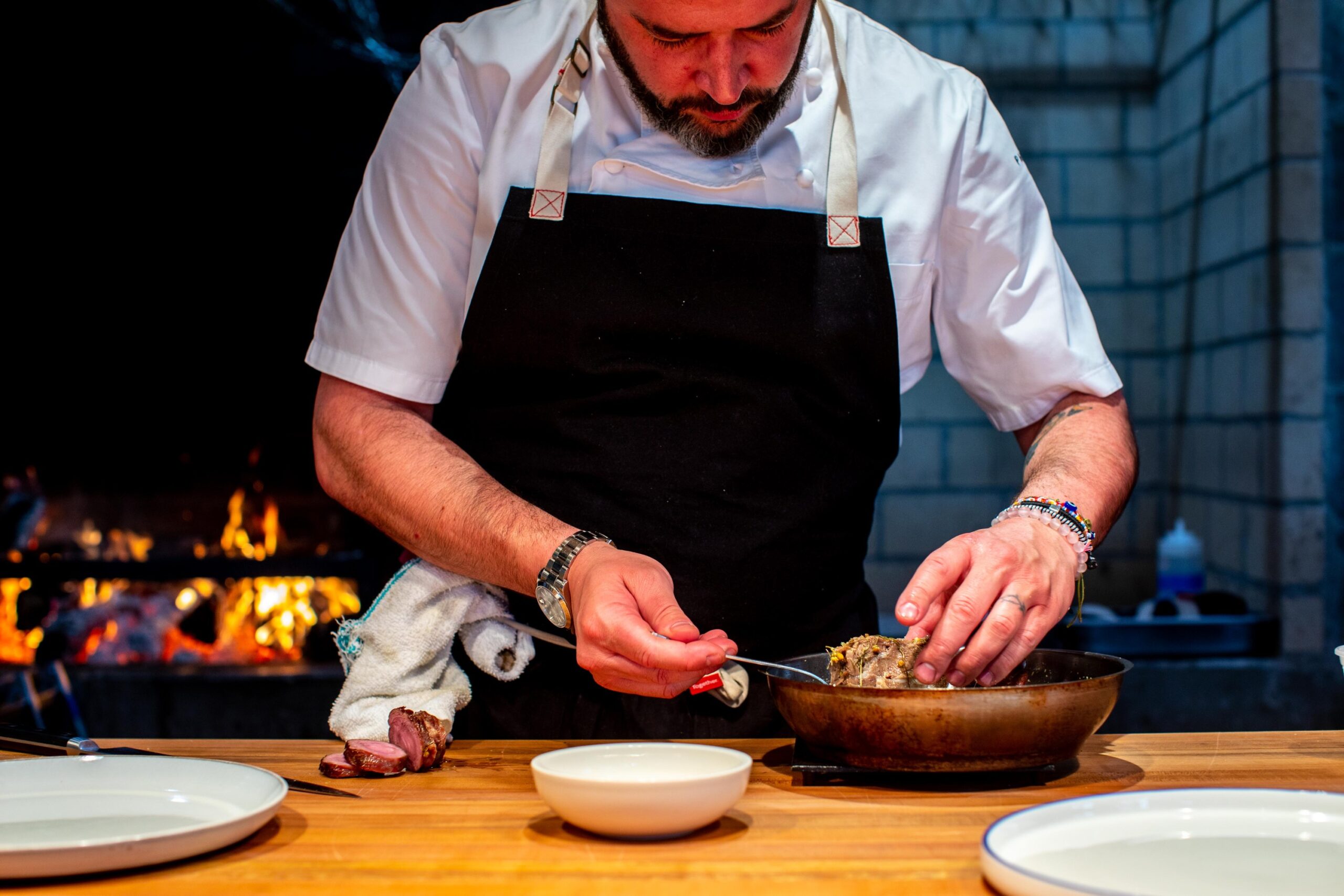 While chef Nicholas Stefanelli honored his Italian origins with his restaurants Officina and Masseria, he is now turning to his Greek origins with Philotimo.Mariah Miranda / DCist / WAMU 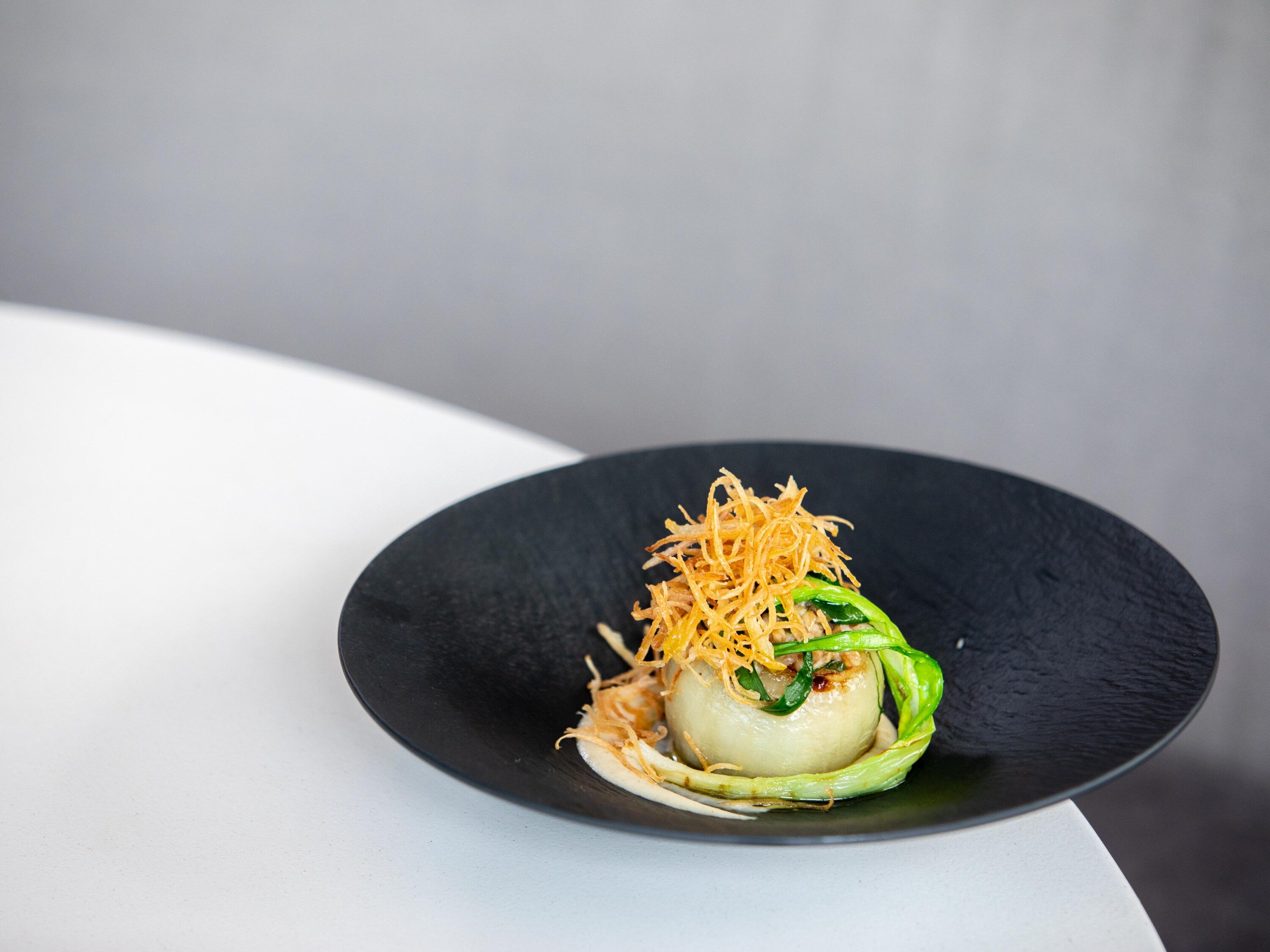 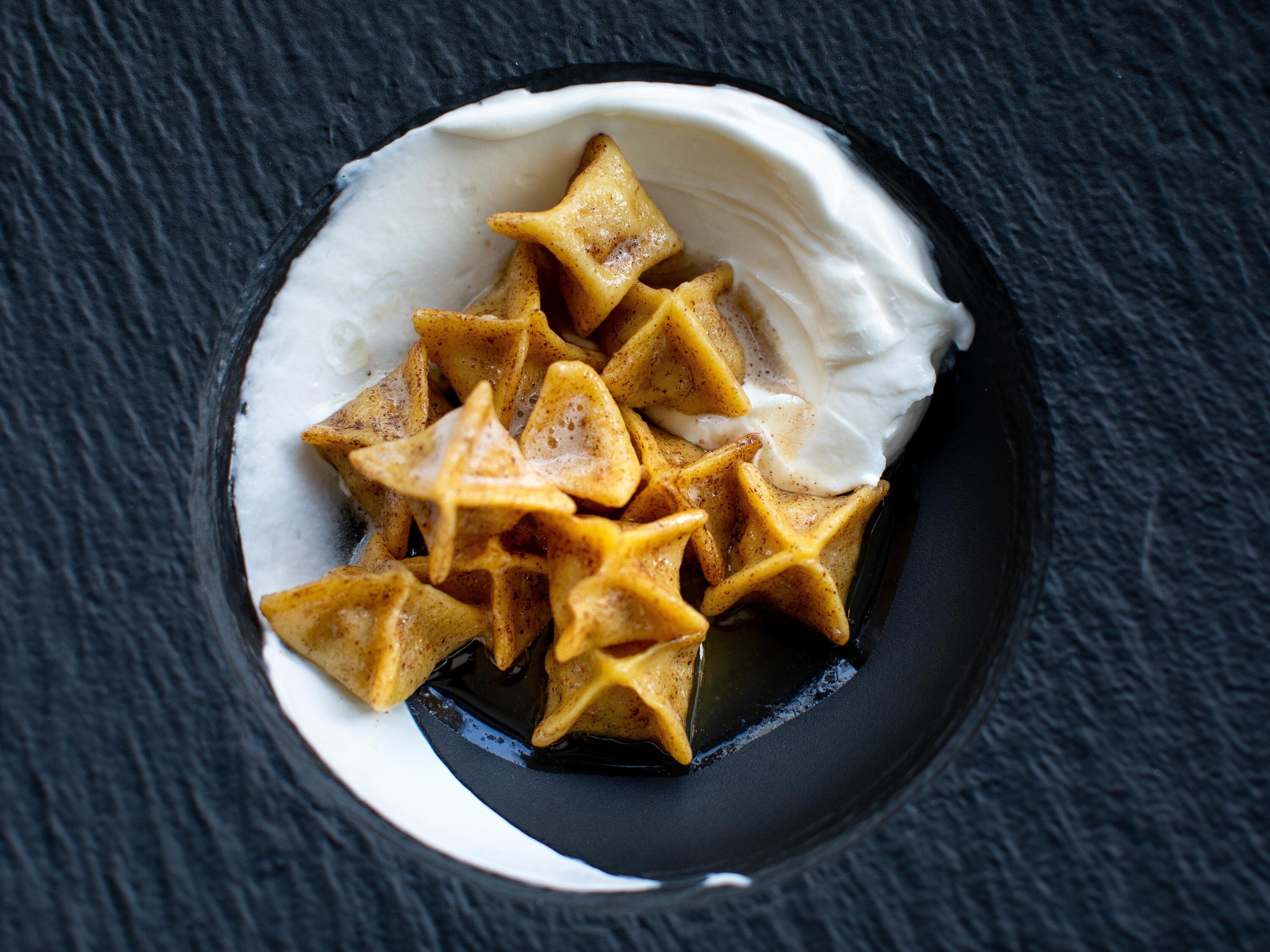 Pouch-shaped manti are stuffed with veal and served with brown butter and yogurt.Mariah Miranda / DCist / WAMU 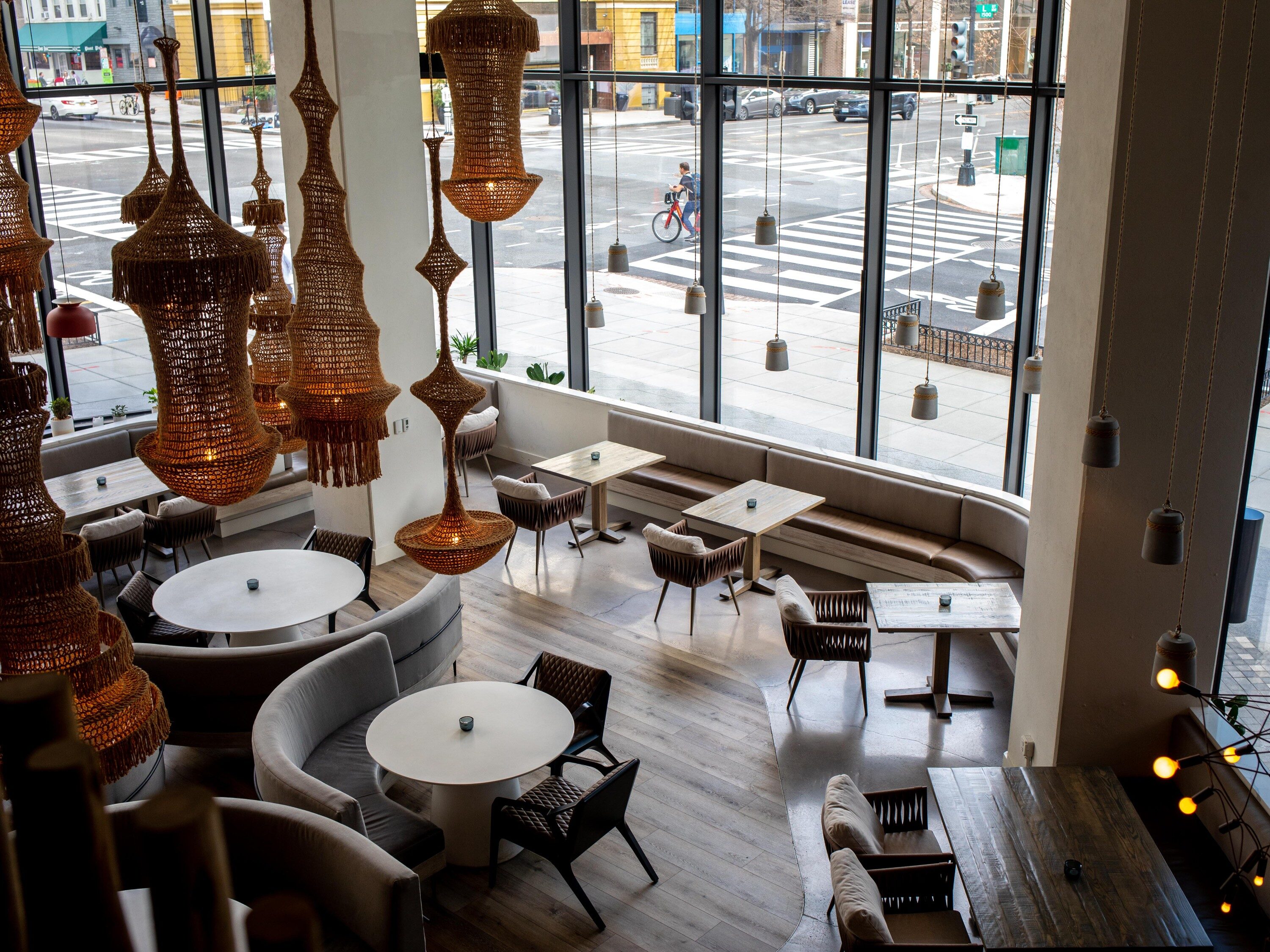 The dining room seats 62 under its cathedral ceiling and massive windows overlooking downtown DC. Eucalyptus branches adorn the walls, and woven fairy lights hang in the center of the room.Mariah Miranda / DCist / WAMU 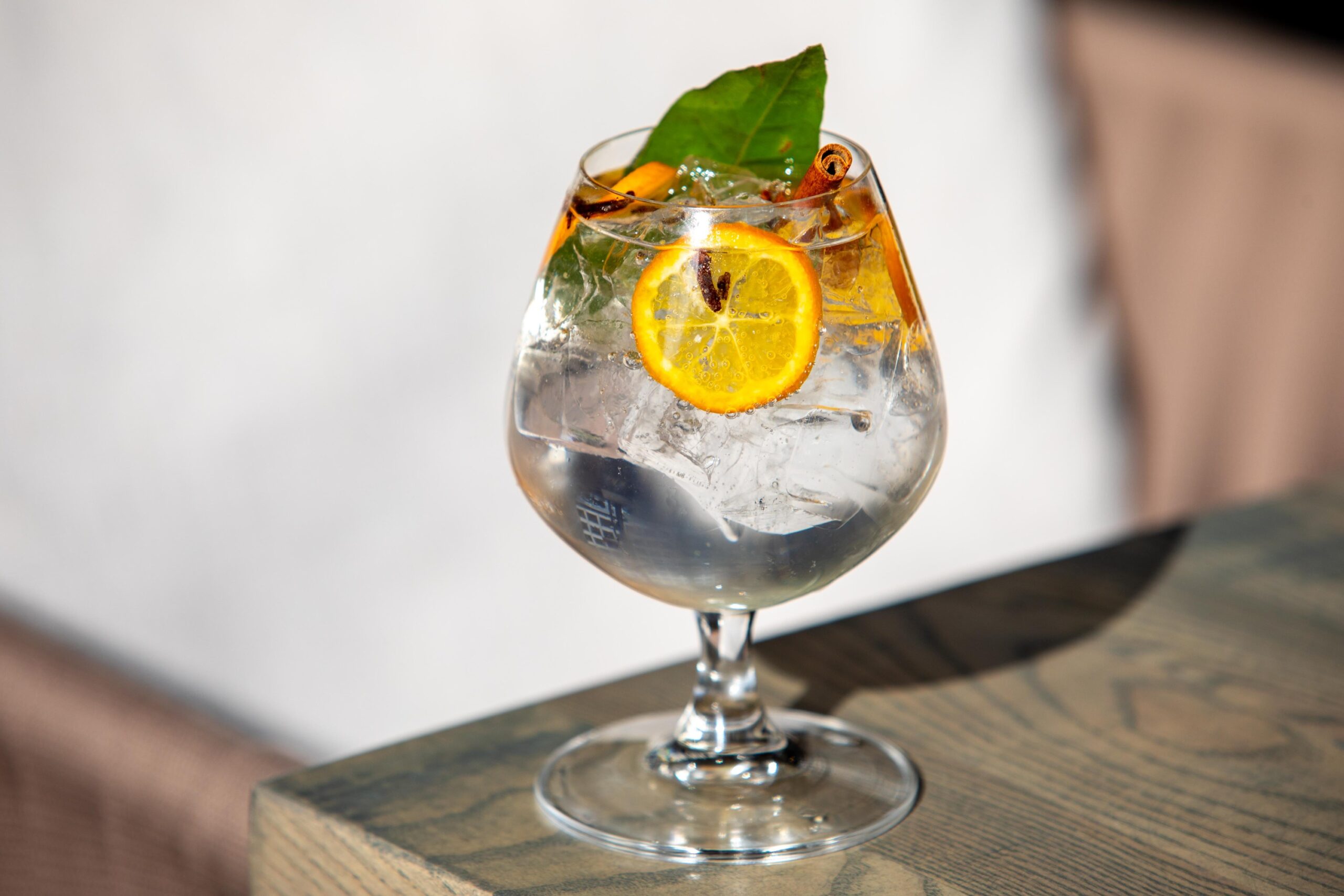 An elaborate gin and tonic at Philotimo.Mariah Miranda / DCist / WAMU 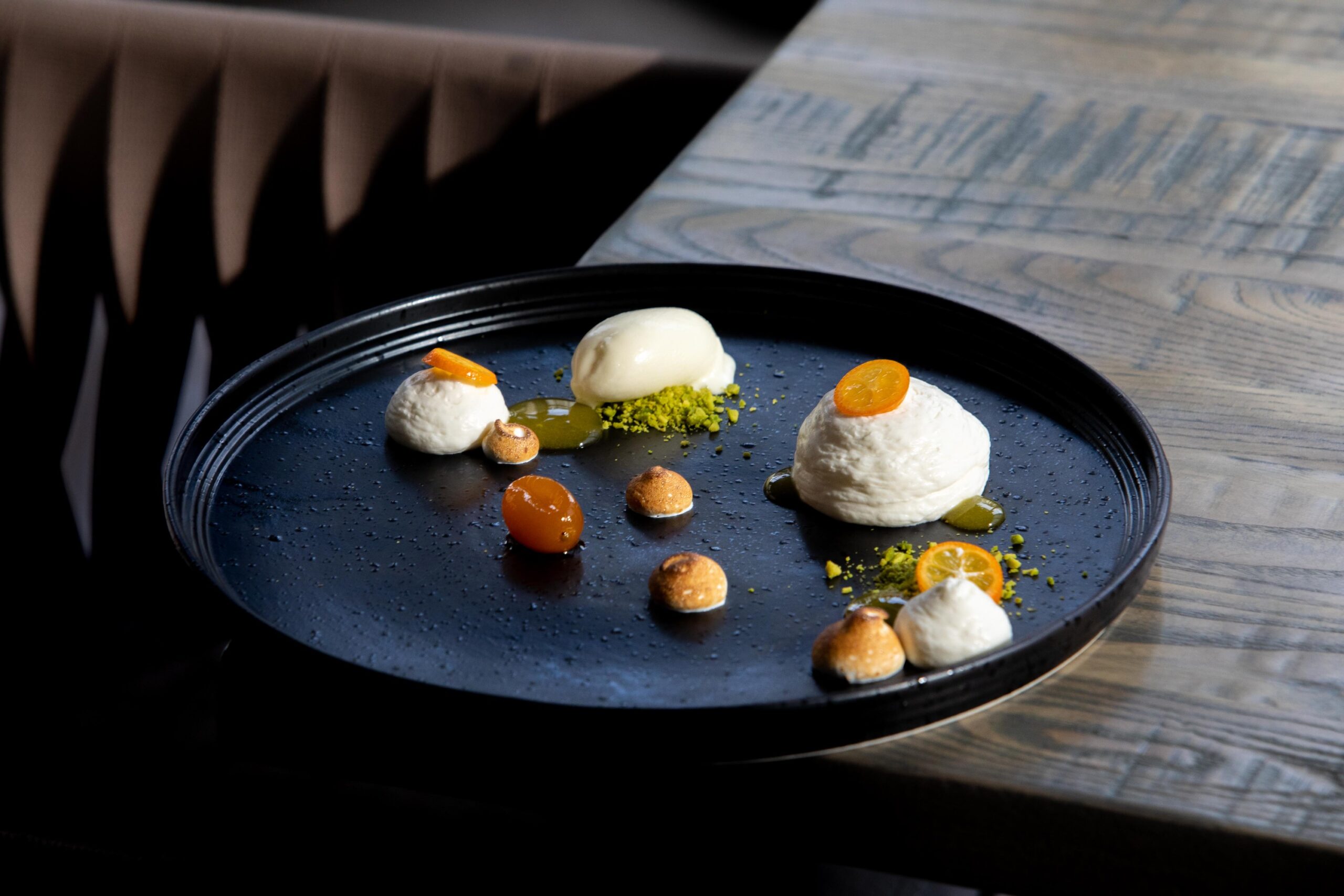 Chef Nicholas Stefanelli built his career and celebrated his Italian heritage at Michelin star Masseria at Union Market and by Officina – the Wharf’s three-story market, restaurant and bar. Now he’s delving into his Greek roots with the debut of Philotimo, a chic downtown restaurant with a tasting menu.

His mother’s family hails from Trabzon, a Black Sea city that was once part of Greece and is now part of Turkey (his father’s is the Italian side of the family). Growing up, he learned about the culinary traditions of the region thanks to his grandmother’s kitchen, but he was only able to visit her four years ago. “It opened my eyes and made me delve a little more into the foodways there,” says Stefanelli, who decided to open Philotimo on that first trip. He returned to Greece several times before the COVID-19 lockdowns and made it a point to stop in Trabzon on one of his trips across the border.

The restaurant was announced in 2019 and was originally slated to open in October 2020, but the pandemic has upended plans on multiple occasions.

“We fought our way through everything,” says Stefanelli, who finally opened the restaurant at the end of January. “We had some ups and downs. Hopefully we got through it.”

Today, guests are greeted by the scent of sweet smoke from the wood-burning hearth in the center of the open-plan kitchen as they pass through the restaurant’s front doors. The dining room seats 62 under its cathedral ceiling and massive windows overlooking downtown DC. Eucalyptus branches adorn the walls, and woven fairy lights hang in the center of the room.

A small bar near the kitchen is decorated with floral-printed tiles and hanging shelves for a variety of liquor. Upstairs there is a large private dining room, a small private room with a private bar and semi-private balcony seating, all available to hire for private events.

The tasting menu (from $108 per person) begins with a table full of seasonal nibbles. Recent items have included kounoupidi tiganites (cauliflower fritters) with two bites, spanakopita (phyllo dough filled with spinach and feta), small feta triangles, pickled olives shipped from Sparta, and a hearty loukoumades – a beignet-like touch off fried batter filled with creamy taramasalata (Greek fish roe dip) and topped with a crown of caviar.

The wine program embraces Greek tradition with equal fervor. For the past two and a half years, Stefanelli has been sniffing wines he’s bought on his trips to the region as well as from a few sources in the US. He currently has around 150 different labels and 1,000 bottles in stock. The goal is to have 5,000 bottles in the glass-walled wine cellar on the second floor, though Stefanelli describes when that will happen as “the million-dollar question.”

“Wines from Italy, France and California have had a lot of people collecting over the years,” he says, explaining why it takes much longer to acquire Greek specialty wines. “I don’t have access to it on the Greek side because it’s not there. It’s a much younger scene.”

Currently the restaurant is only open for dinner. Stefanelli waits until he can better assess interest before deciding on the lunch menu. He tries to remain optimistic but says it’s difficult. “I’m standing here at lunchtime looking out the window and two people are walking down the street,” he says, gazing at the busy corner of L St. NW and 15th St. NW. “There should be hundreds and hundreds of people walking around.”

In the coming weeks, Stefanelli will set up a terrace with 44 seats in the covered passage next to the restaurant. He also plans to open Kaimaki, a Greek cafe and cocktail bar, next door. Mornings offer Greek coffee and bougatsa (phyllo dough stuffed with vegetables, cheese, ground beef, or sweet cream) before moving on to a lunch menu that extends through happy hour into the evening and includes souvlaki, gyros, and other street food.

Even as Stefanelli plans a second opening, he’s concerned about the ongoing impact of the pandemic. “What does the downtown landscape look like when things settle into some sort of normality?” he asks rhetorically. “Are offices coming back? Will there be a shortened work week? Are areas in the city center being converted for apartments instead of office buildings? Having no answers and having it out of your control makes it all very difficult and frustrating.” 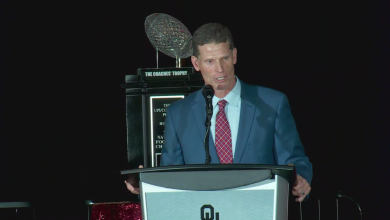 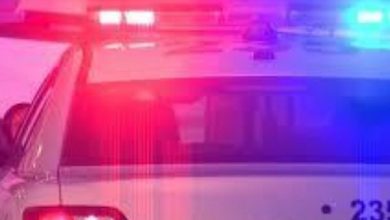 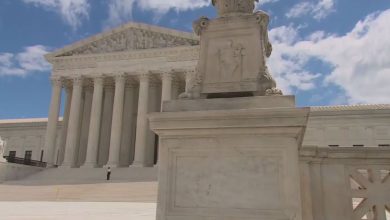 What a fall from Roe v. Wade would mean for NC 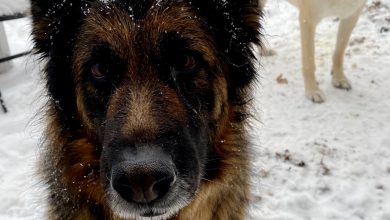