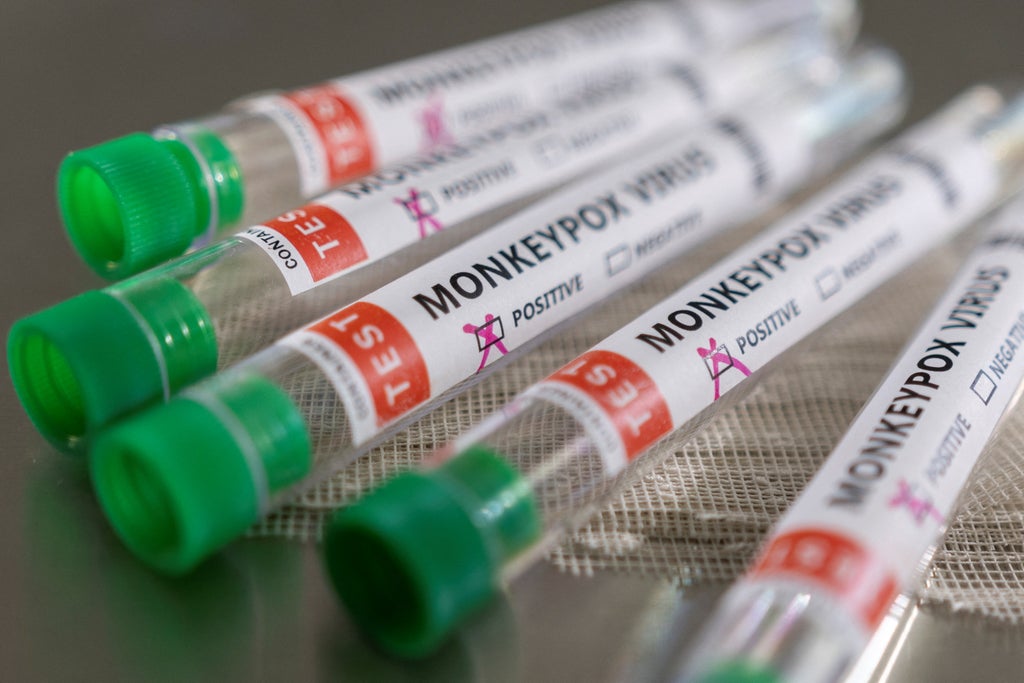 Scotland has registered its first case of monkeypox as more cases are set to be announced in the UK.

The person infected in Scotland will, according to Dr. Nick Phin, the Medical and Health Sciences Director of Public Health Scotland, “treated and treated in accordance with nationally agreed protocols and guidelines”.

Officials did not confirm details of the infected person or their whereabouts, but said close contacts were being traced and assistance and possibly a vaccination against the virus were being received.

Cases of monkeypox have risen sharply around the world in recent weeks after the UK first reported an outbreak to the World Health Organization (WHO) on May 6.

Since then, the WHO has registered more than 90 cases of the disease in more than a dozen countries, including the UK, Spain, Portugal, Israel, France, the US and Australia. Denmark also reported its first case on Monday.

On Friday, the UK Health Security Agency (UKHSA) said 20 people in England had been confirmed to have the virus, with more expected to be announced on Monday.

Monkeypox is a disease usually associated with West Africa. The first case in the recent outbreak involved a person who had recently returned from Nigeria. But as more cases have been found with no travel connections, health officials believe the virus is likely to be spreading in the UK.

The UKHSA has warned the public to be vigilant but said as monkeypox is a typically mild, self-limiting disease transmitted through physical contact, the risk to the general population is low.

A government minister said Monday the outbreak was not a repeat of the Covid-19 pandemic, noting a working vaccine was available. The government is advising anyone who has symptoms or has been in close contact with an infected person to isolate for 21 days.

Typical symptoms of monkeypox include fever, headache, muscle aches, back pain, swollen lymph nodes, chills and fatigue. A blister-like rash or a small number of blister-like sores may also develop, starting on the face but spreading throughout the body.

The rash changes during infection, eventually forming a scab that falls off within weeks.

Many of the early cases involved gay or bisexual men, leading the UKHSA to issue a special warning to these people to look out for any unusual rashes or lesions on any part of their body, particularly their genitals.

An infectious disease expert said superspreader events are likely behind the global spike in monkeypox cases. Sir Jeremy Farrar, the director of Wellcome, said the latest outbreak is different from previous ones because the virus has “spread so quickly across borders”.

Spain and Portugal have reported the highest number of cases to date, at 34 and 37 respectively. Madrid’s top health official said Monday that authorities were investigating possible links between a recent gay pride event in the Canary Islands, attended by about 80,000 people, and cases at a sauna in Madrid.

Isaiah Lee says he was 'triggered' by Dave Chappelle's jokes

Obi-Wan Kenobi's Moses Ingram: "If you have talking droids and aliens but no people of color, it doesn't make sense" 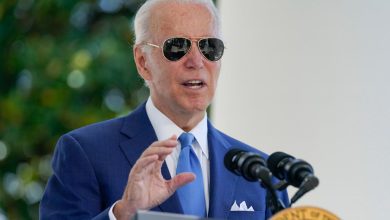 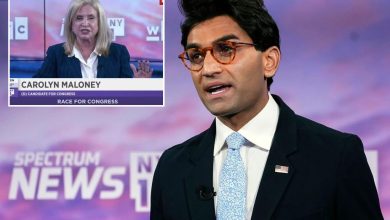 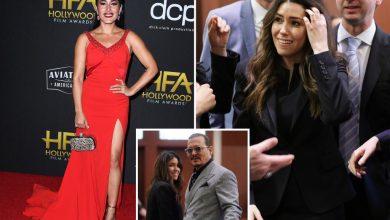 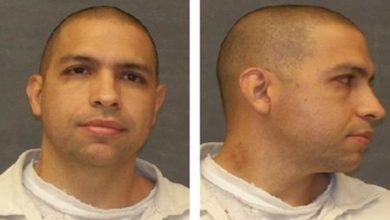