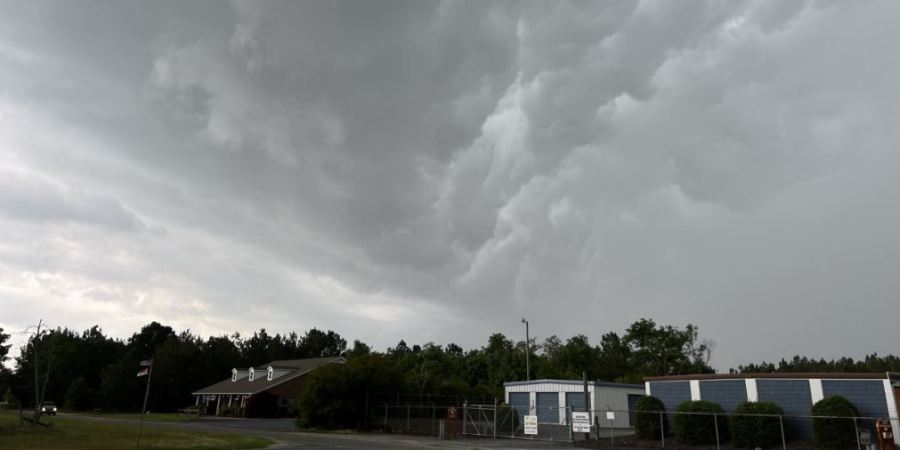 Significant damage from downed trees and power lines throughout Durham County was reported in Durham at around 4:45 p.m.

Durham County emergency management officials also said there were multiple fires, a roof collapse with possible entrapment at a home, and blocked roads.

In Chapel Hill, a large tree fell on a home near Hamilton Road, which is east of Fordham Boulevard and north of NC 54.

In southeast Raleigh, trees were down and roads were blocked at the intersection of Carlisle and Greenwich streets.

Lee County, the first area to issue a tornado warning, saw downed trees and downed power lines in strong winds, according to the National Weather Service.

Trees and power lines were blown down on the Deep River Road about 4 miles west-southwest of Moncure.

According to the North Carolina Department of Emergency Management, there were more than 2,500 customers without power in Lee and Chatham counties. 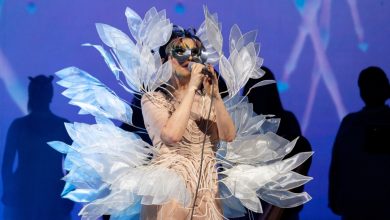 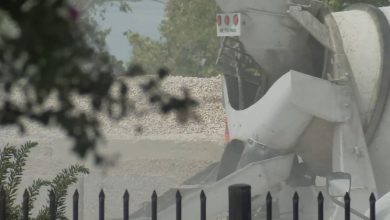 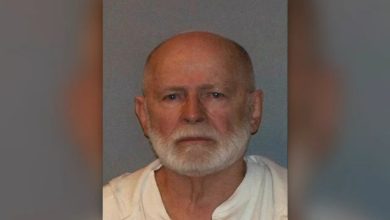 Who Killed Whitey Bulger? 3 men charged in connection with the 2018 death of a notorious mobster 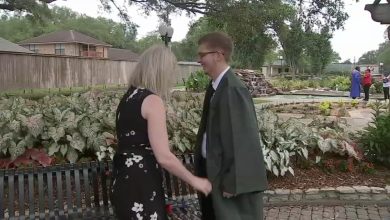 “It was like an insane sprint:” Clear Creek ISD Senior wanted to graduate after the fight