The fire was severe at the front of the home but was quickly put out when crews arrived, district chief Kevin Carley said. HFD Arson Division was also called.

At that time nobody was in the house.

According to nearby neighbors, the house was near a crime scene from the week before.

On May 22, police responded to a shooting on E. 36th Street but were alerted to a separate crime scene six miles away where the unidentified 17-year-old was found shot to death on the 1300 block of East 35th Street.

A suspect has since been arrested in connection with the shooting.

It’s unclear if the fire and shooting are related.

https://abc13.com/house-fire-houston-department-arson-investigation-division/11909650/ Fire investigators called to a house fire near Northside where a 17-year-old was found shot to death 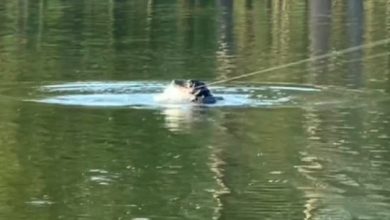 Big Catch: Apex man reels in an alligator while fishing on a lake on the NC coast 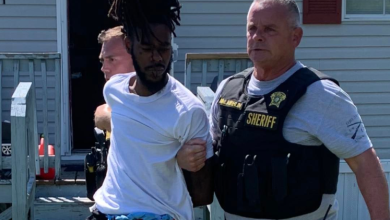 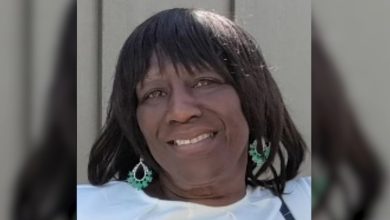 The body found in Anahuac is thought to be that of missing 72-year-old Chambers County resident Bettye Robinson, officials say 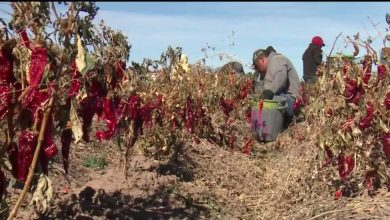 These red peppers are going to Taco Bells around the country