After the first enthusiastic JRPG fans in 2020, players are excited to get their hands on Final Fantasy 7 Remake Part 2. Here’s everything we know about the follow-up, from the parts of the story it could cover and the gameplay elements.

Longtime fans were sent into a frenzy when Square Enix announced they were reinventing Final Fantasy 7, bringing the classic JRPG to modern hardware in a whole new way.

The 1997 original was split into three discs, so it’s no surprise that Final Fantasy 7 Remake will also be released as a multi-part epic. Most fans have now thoroughly digested the first part, so that attention turns to the sequel.

Here’s everything we know so far about Final Fantasy 7 Remake Part 2, from the sections of the original it will adapt to how it’s played.

Is there a release date for Final Fantasy 7 Remake Part 2?

The first Final Fantasy 7 Remake was a smash hit for Square Enix.

Unfortunately, There is no official release date for FF7 Remake Part 2 at the time of writing. Development has been confirmed to have started back in November 2019, just six months before the first installment was released, but updates have been few.

Square has remained curious as to when we’ll get our hands on the next part of Cloud’s journey, but a reveal in 2022 is expected.

Again, it has not been announced which platforms Final Fantasy 7 Remake Part 2 will appear on. Part One was released exclusively on Sony consoles, and there was no mention of an Xbox version.

In Part 2, Cloud will continue his fight with Sephiroth.

While FF7 Remake certainly has its own path when it comes to telling the beloved story, we can make a few educated guesses as to where Part 2 will lead. The first game focused entirely on the 1997 Midgar section, expanding a few hour-long sequence into a full-fledged RPG.

From this point, Final Fantasy 7 really opens up, and Cloud and Co. travel the world to stop Shinra and Sephiroth. The first port of call in Part 2 will likely be Kalm, as hinted at in the FF7 Remake Intergrade post-credits scene.

The next section revolves around Sepiroth’s plan to summon Meteor and destroy life on the planet, becoming an almighty god in the process. This sees the group traveling around in search of the Black Materia, culminating in the Forgotten City.

It remains to be seen how much of the three discs part 2 appears to cover as we are not even at the end of disc one at this time.

However, don’t be surprised if things turn out differently than you remember. One of the final scenes in FF7 Remake featured an alternate version of Zack Fair overcoming his previously deadly ambush by Shinra, opening the door to a very different storyline.

Final Fantasy 7 Remake took the series’ signature turn-based combat and adapted it into a real-time action RPG like Final Fantasy 15, and we expect Part 2 to follow the same formula. However, as far as we know what follows Midgar, Part 2 will be a completely different game.

Once Avalanche leaves Metropolis behind, the game becomes more of an open-world adventure, allowing players to travel freely from place to place. It’s likely that the next installment will go in that direction and include other mechanics popular with fans.

Rideable chocobos will almost certainly appear in some fashion and will be a method of quickly navigating the map. The Tiny Bronco could also surface to cross water.

Of course this is all just speculation based on what we know from a 25 year old game there is every possibility that Square Enix could tear up the rule book and surprise fans with some brand new features.

Some favorites from the original Final Fantasy 7 are returning.

The four playable Avalanche members Cloud, Barret, Tifa and Aerith are all guaranteed to be back. Each will no doubt retain their signature abilities from the first game, and maybe even unlock some new talents.

There’s also a handful of characters we couldn’t control in the first outing that we expect to join the party this time, such as Red XIII. Expect him to be fully realized with his own skills in the sequel.

Cait Sith, Vincent Valentine, and Cid Highwind were also scheduled to appear during the Part 2 runtime, as well as Yuffie Kisaragi, who starred in two Intergrade chapters.

FF7 Remake didn’t allow players to choose their party like they could in the original. Instead, they traded organically based on what happened in the story.

Since FF7 Remake Part 2 is likely to feature fewer linear sections, there may be an opportunity to swap out the lineup in certain areas.

There you have it! That’s all we know about Final Fantasy 7 Remake Part 2 so far. For more upcoming releases, check out our coverage of some of the biggest games coming soon:

Mariners' George Kirby fulfills a dream in a 'surreal' homecoming

Voters care about the cost of living, not the culture war, a poll has found 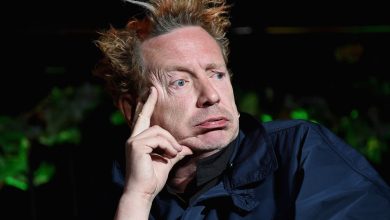 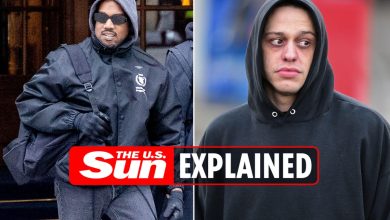 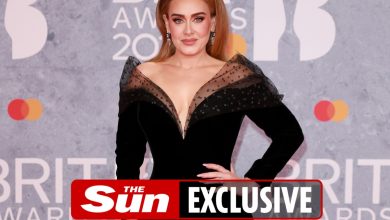 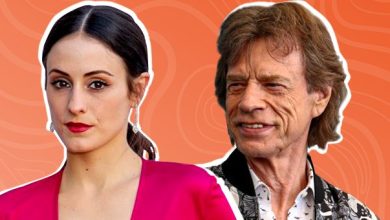