More than 160 allegations were made at four centers, including abusing novices, fighting, theft, using drugs and downloading obscene images.

The teachers are responsible for recruits aged 16 and over.

The official figures, obtained through a freedom of information request, refer to incidents since 2015.

At the Infantry Training Center in Catterick, North Yorks, at least 49 instructors were court-martialed or disciplined on charges of assault, theft and drug abuse.

Instructors at the Army Foundation College in Harrogate, where the youngest soldiers are trained, have faced 38 charges.

Some said they were threatened with violence if they complained.

An investigation in 2018 resulted in 16 trainers being charged, but the court-martial collapsed after a judge ruled the investigation was flawed.

The Department of Defense said, “Anyone found to fall below the standards may face disciplinary action.” 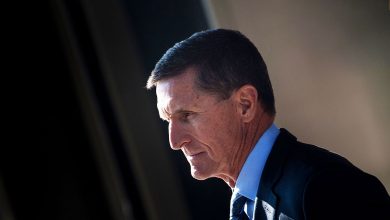 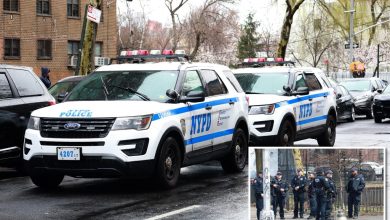 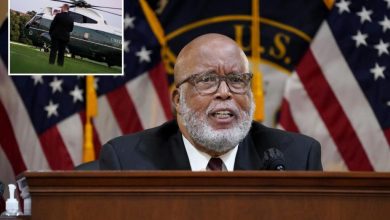 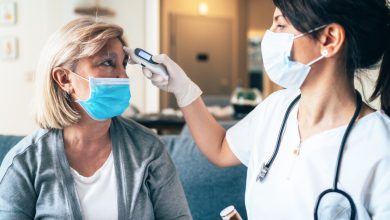 Exposure to COVID: What should I do?