FILE PHOTO: The logo of FIFA is seen in front of their headquarters in Zurich, Switzerland, September 26, 2017. REUTERS/Arnd Wiegmann

The winners of the match at Glasgow’s Hampden Park will face Austria or Wales for a spot at November’s World Cup in Qatar.

The Football Union of Ukraine had asked FIFA to postpone the qualifier following Russia’s invasion of Ukraine.

“After consultation with UEFA and the four participating member associations in Path A of the European qualifying play-offs, it has been unanimously decided, in a spirit of solidarity, to accept this,” FIFA said in a statement.

“The Wales v Austria game (24 March) remains as scheduled…due to the need to limit disruption to competitive fixtures already scheduled for the June window.”

Russia, banned from international football by UEFA and FIFA, was due to host Poland in a qualifying playoff game on March 24.

FIFA added that Poland would be given a bye for the next round and would play either Sweden or the Czech Republic.

From the European playoffs, three teams qualify for the World Cup.

The Football Union of Russia has appealed its suspension to the Court of Arbitration for Sport (CAS), which on Tuesday confirmed it had registered the case.

The draw for the World Cup finals will take place in Doha on April 1st.

Ukraine began playing as an independent nation in 1992 and last qualified for the World Cup in 2006 when they reached the quarter-finals. The country reached the last eight at Euro 2020, which took place last year.

Russia is calling its actions in Ukraine a “special operation” designed not to occupy territory but to destroy its neighbor’s military capabilities and capture what it considers dangerous nationalists. 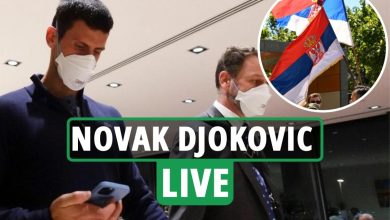 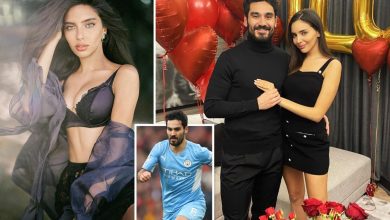 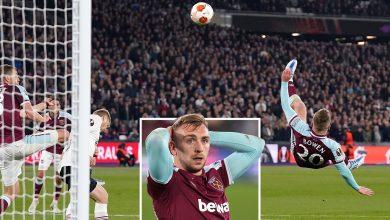 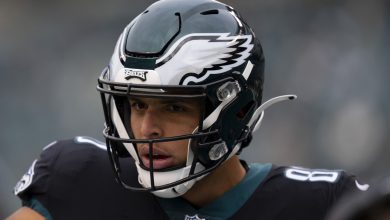