In a closely watched union election that ended recently in Bessemer, Ala, fewer Amazon workers voted this year.

The public portion of the vote count begins today by the National Labor Relations Board, which ordered the second vote after finding Amazon disrupted the first election.

Amazon won this election with 1,798 votes against the union and 738 in favor.

Amazon has pulled out all the stops this year to discourage its workers from joining the union.

She put up posters all over the facility, sent letters to workers’ homes, and called them.

Meanwhile, another work action is taking place on Staten Island and at two Amazon warehouses that just finished the voting process.

The Amazon Labor Union is an independent organization founded by a former employee, Chris Smalls, who was fired from Amazon at that facility in 2020 for allegedly violating the company’s COVID-19 guidelines.

Amazon workers are not represented by any union in the United States. 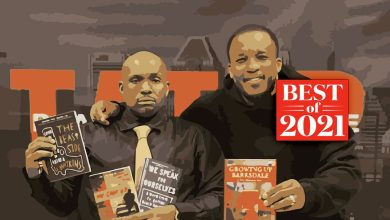 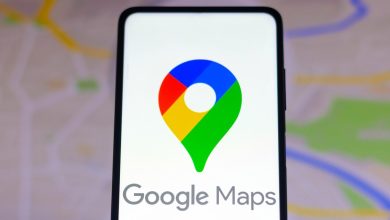 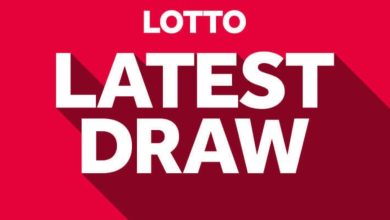 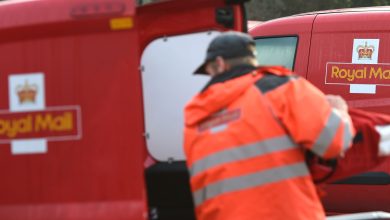 When is the last day you can send Xmas cards and parcels this year?