Federal Reserve Chairman Jerome Powell said on Wednesday that the central bank plans to move forward with a rate hike in March despite economic turmoil related to the escalating Russia-Ukraine war.

The imposition of sanctions against Russia for its aggression towards Ukraine has added to the challenge facing the Fed, which is aiming to cool rising inflation without harming it. to the labor market. Powell, who is set to testify before committees from both houses of Congress this week, noted that the conflict “is causing great hardship for the Ukrainian people.”

“The short-term effects on the US economy of the Ukraine invasion, the ongoing war, the sanctions and upcoming events, remain highly uncertain.” Powell said in prepared remarks for his appearance before the House Financial Services Committee.

“Making the right monetary policy in this environment requires acknowledging that the economy develops in unexpected ways,” Powell added. “We will need to be agile in responding to incoming data and the outlook is evolving.”

The Ukraine war has rattled global markets in recent days, and investors are watching closely to see if the conflict affects the Fed’s roadmap for next year. Before the fray, Powell had indicated that a rate hike was likely to come in March – the first one meant to rein in inflation, which hit 7.5% in January.

Powell will tell lawmakers that rate hikes are still happening.

“With inflation above 2% and a strong labor market, we expect it to be appropriate to raise the target range for the federal funds rate at our meeting later this month,” Powell said in a statement. prepared comments.

The Fed chair added that the central bank will begin to reduce its balance sheet by nearly $9 trillion in bond holdings once interest rate hikes get underway.

The United States and other countries around the world have enacted sweeping sanctions against the Kremlin and close associates of Russian President Vladimir Putin after the invasion of Ukraine. The Russian ruble and the Moscow Stock Exchange responded to the sanctions, which included the disconnection of several Russian banks from the SWIFT international payment system.

Powell’s remarks made it clear that even top economic officials are uncertain about how sanctions might impact other countries’ economies. Some European allies were hesitant to enact a ban on SWIFT due to concerns that the impact would have on their economies.

Why Russia threatens to ban Wikipedia about Ukraine war 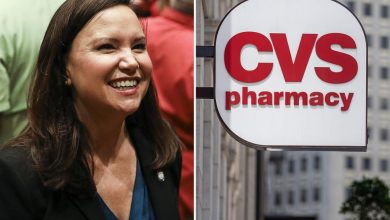 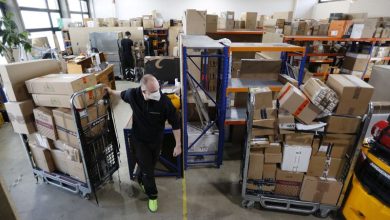 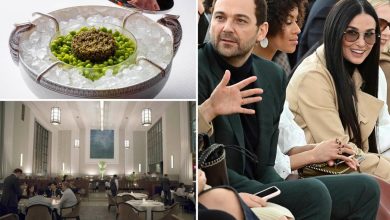 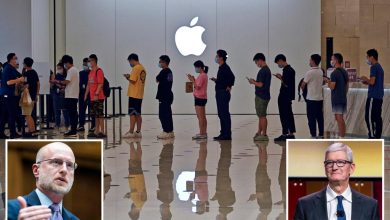