The federal government will pay a $127.5 million settlement over the Parkland, Fla. school massacre – after admitting the FBI failed to follow up on two tips that could have prevented the massacre.

The legal transaction announced on Wednesday regulates 40 lawsuits in connection with the year 2018 Massacre at Marjory Stoneman Douglas High Schoolwhich remains the largest high school shooting in US history.

The Justice Department admitted no fault in the shootings, and the settlement resolved “all cases” filed against the government by family members of the 16 victims of the shooting and all survivors of the attack, a press release said.

Nikolas Cruz, 23, had pleaded guilty Killing 17 students and school staff and killing 17 others when he shot his former classmates and teachers with a semi-automatic weapon on Valentine’s Day 2018.

The FBI mishandled two tips about the shooter in the months leading up to the shooting, officials conceded to Congress a month after the shooting.

In one instance, a YouTuber had informed the bureau that Cruz had posted “I’m going to be a pro school shooter” in the comments section of one of his videos.

Although the poster’s username was “Nikolas Cruz,” agents at the time said they could not ascertain his true identity, officials said.

In the other case, a person who said they were friends of the Cruz family, the FBI’s West Virginia field office, said Nikolas admires ISIS and collects assault weapons. Concerned that Cruz might shoot a school, the tipster told the FBI he threatened to kill his mother and mutilated small animals.

“The FBI could and should have done more to investigate the information it received prior to the shooting,” Acting Deputy Director David Bowdich said said the Senate Judiciary Committee in 2018.

“While we will never know whether such investigative activity would have prevented this tragedy, clearly we should have done more.”

Russia will advance the MS-21 and Superjet airliner projects 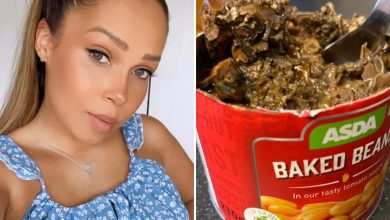 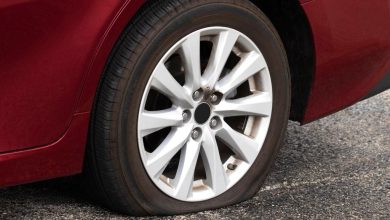 Dozens of cars in NYC were found with punctured tires overnight 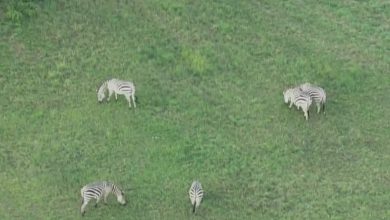 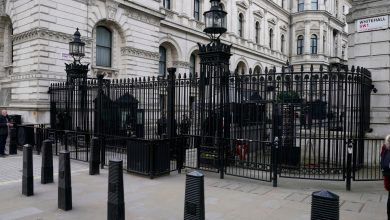