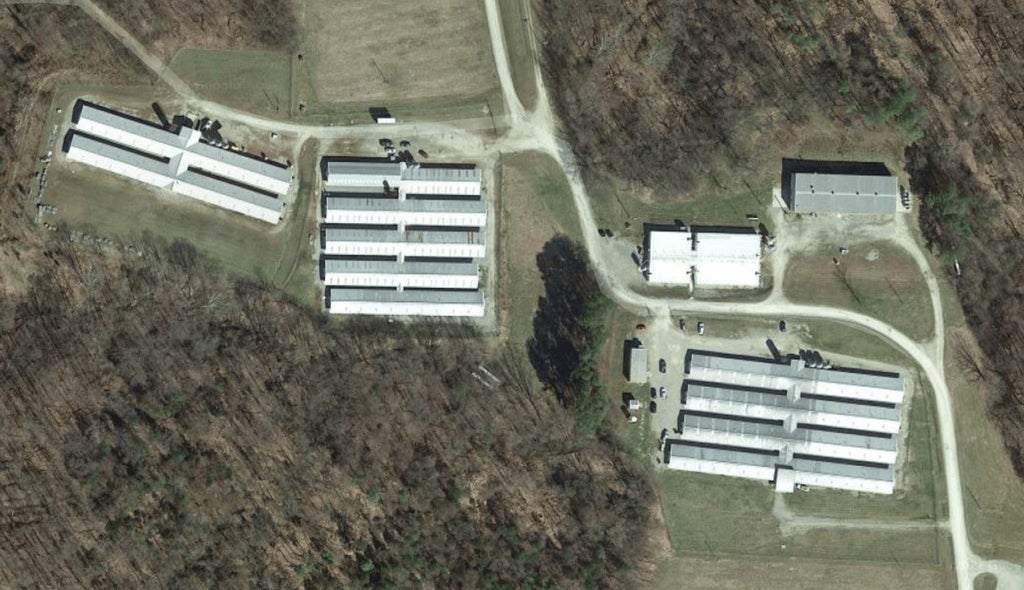 Federal agents seized at least 145 beagles that were found in “urgent distress” at a Virginia facility that breeds the dogs for research purposes.

Agents from the US Department of Agriculture’s Office of the Inspector General and other law enforcement officials executed a federal search warrant at the facility.

The government has requested that a judge find that Envigo has repeatedly violated the Animal Welfare Act and stop the company from further violations.

Officials said repeated inspections of the facility since 2019 have resulted in dozens of violations and hundreds of dead dogs have been found there.

Authorities say dogs have not received proper medical care, have been malnourished and housed in squalid conditions.

“Envigo’s disregard for the law and the welfare of the beagles in his care has resulted in needless animal suffering and, in some cases, death,” wrote Chris Kavanaugh, U.S. Attorney for the Western District of Virginia, in a civil complaint against the company.

“Envigo has failed to take the necessary steps to ensure that all beagles at its facility are humanely cared for and treated and that the Cumberland facility operates in accordance with the AWA.”

“Rather than spend the money to meet minimum standards… Envigo hired a pitiful number of employees and chose to euthanize beagles or allow beagles to die from malnutrition, treatable and preventable diseases, and injuries resulting from beagles being in overcrowded homes and unsanitary pens or pens with incompatible animals,” the complaint reads.

Peta, the Virginia-based animal rights group, conducted an undercover investigation and filed a complaint with the US Department of Agriculture last October.

“Peta finds this affliction every time we embark on an operation like Envigo, and this must be the beginning of the end for this vile beagle breeding mill,” Daphna Nachminovitch Nachminovitch, senior vice president, said in a statement.

https://www.independent.co.uk/news/world/americas/crime/beagles-seized-breeder-virginia-b2084114.html Federal agents seize 145 beagles said to be in “urgent distress” from a kennel 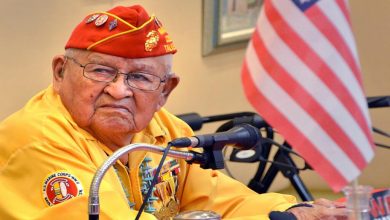 Samuel Sandoval, one of the last Navajo Code Talkers, dies at 98 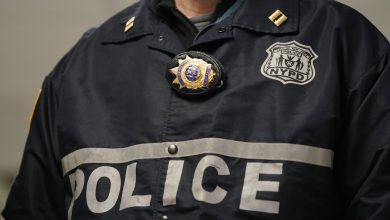 NYPD officer killed, another injured in shooting in Harlem 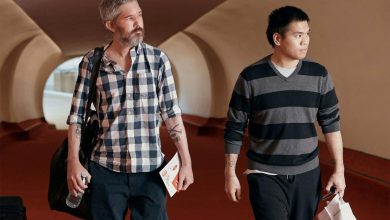