A veteran New York firefighter fell 20 feet while preparing for a training exercise at his station house in Queens – and was left with serious injuries he will not survive, officials said on Friday.

William P. Moon, who has served at the department for 21 years, was kept alive while doctors prepared to use his organs for transplants, Mayor Eric Adams said at a news conference.

“This morning it became clear that he will not survive his injuries,” the mayor said. “His family made a difficult decision to donate his organs to save the lives of others.”

The 47-year-old was preparing for a drill at Rescue Company 2 at Sterling Place near Howard Avenue in Ocean Hill just before noon Monday when he fell and suffered a serious head injury, the FDNY said.

Sources said the rescue company was about to practice rescuing workers trapped on window washers and he fell from a platform used to simulate such emergencies.

“This type of work requires extensive training,” said FDNY department head John J. Hodgens. “Billy was preparing for one of these training exercises when this tragic accident happened.”

His fellow firefighters treated him at the scene before he was taken to Kings County Hospital Center in critical condition.

Adams welcomed Moon’s decision to be an organ donor.

“Fireman Moon is a double hero,” the mayor said. “He’s spent 21 years saving the lives of his New Yorkers, and he will continue to save lives when he dies.”

Rescue Company 2 is an elite unit that responds “to every type of emergency you can think of in the city of New York,” FDNY department head John J. Hodgens told reporters.

In addition to helping trapped window cleaners, the unit is also focused on helping construction workers trapped by collapses and drowning, Hodgens said.

Moon was appointed to the FDNY on May 5, 2002, the department said.

He began his career with Ladder Company 133 in Queens, where he worked for 20 years before the department assigned him to Rescue Company 2.

“His deeds [in Queens] — it’s undoubtedly a busy ladder company — has helped save hundreds of lives during his 20-year career,” said Hodgens. “Billy was the kind of fireman who wanted to do more,” Hodgens said.

Moon was also a member of the Islip Long Island Volunteer Fire Department and served as its department chief in 2017.

Moon, a resident of Islip, is survived by his wife, Kristina, and their two children.

“Loving Billy was not just a marriage of families, it was also a marriage to firefighters,” his wife said in a statement read by FDNY Commissioner Laura Kavanagh. “His love and passion for the job extended far beyond the walls of the fire department. He taught our children the same passion and always spoke about the importance of helping others. We are infinitely grateful for the Christmas miracles that Billy can now give to others. Many Thanks.”

“Our hearts are broken for Fireman Moon’s family and friends and for our entire department,” Kavanagh said. “He has spent his life helping others here at the FDNY and on Long Island as a volunteer fire chief. He was firefighting at heart and embodied the spirit and passion of our department. He was passionate about organ donation and just as he saved countless lives while working from the fire station, he will continue to save lives when he dies.” 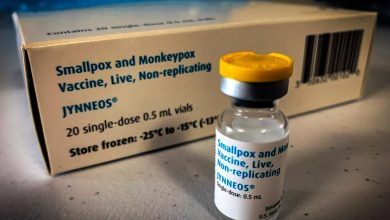 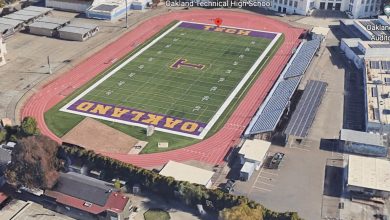 3 shots taken during a youth soccer game in Oakland, California 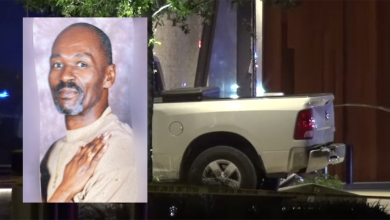 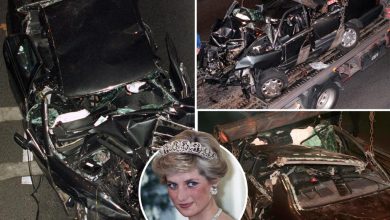