Lawmakers are accusing the FDNY of hoseing down taxpayers and burning cash by requisitioning new kitchens for firehouses — at a cost of $1.2 million apiece.

The high price even stunned members of the normally lavish New York City Council, who treated it as a five-alarm fire during a budget hearing Friday on the fire department’s spending plan.

“That must be a typo,” said Kalman Yeger, a Brooklyn councilman.

When FDNY officials said the expensive request was not a mistake, Yeger replied, “I have four years’ experience [on the Council] and know when I’m being cheated.”

The councilman said the cost reminded him of the $2 million the Parks Department paid to build a bathroom in his county’s Gravesend Park.

“The stuff has to be gold plated to make that kind of money,” Yeger said. “Those numbers just aren’t real.”

Queens City Councilman Robert Holden said the request is an astronomical number for firehouse kitchens, which are only “slightly larger than domestic kitchens” and serve five to 11 firefighters per shift.

He called the $1.2 million per kitchen “out of line” and asked FDNY officials, “What kind of equipment is used for this? What are we doing to lower the prices here? “

Holden blasted the “wasteful spending” during a post-hearing interview.

“I want to do whatever I can for the bravest in New York. We obviously want our firefighters to have what they need, but we’re sick of being hosed down. When the city says these kitchens cost $1.2 million each, their pants are on fire,” he told the Post.

It’s unclear how many fire stations the FDNY plans to upgrade with new kitchens, but it’s believed to be a handful.

The department provided the council with a breakdown of documents to justify the $1.2 million per new kitchen:

Still, Councilor Joann Ariola, chair of the committee that oversees the FDNY/emergency services, called the cost “outrageous” and an example of “overspending.”

She said she spoke to the owner of a large restaurant in her borough of Queens, who said it couldn’t cost more than $100,000 to build a whole new industrial kitchen that would serve many more people than a fire station.

A restaurateur contacted by The Post said: “This is theft.”

“They are a kind of industrial kitchen. They’re a little different than what you would put up in a house, and that cost includes equipment and labor,” Kavanagh told skeptical lawmakers.

Kavanagh insisted to Yeger that “you are definitely not” being scammed.

“There is no comparison between a private house and a fire station. It’s more like an industrial kitchen you see in a restaurant or a factory… It’s meant to last a very long time,” said the commissioner.

FDNY officials also said when new kitchens are installed, the department may need to do asbestos removal or other modernizations due to the buildings’ age.

Applications for new kitchens at some fire stations were not included in Mayor Eric Adams’ capital budget.

The FDNY urged council members to include the money in the budget during negotiations, particularly lawmakers representing counties where firehouses need new kitchens.

“I don’t blame the mayor. I would be shocked if the mayor knew about the level of spending,” Yeger said.

Interview with Fivio Foreign: "Pop Smoke was my brother - I have to keep his name alive" 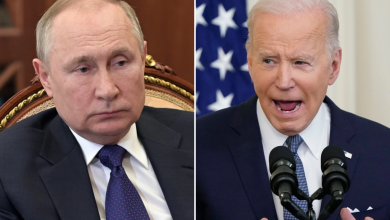 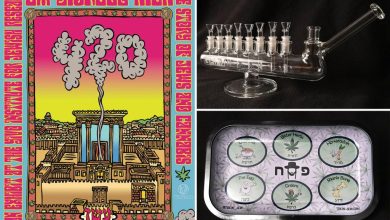 New exhibition on the history of Jews and cannabis opens 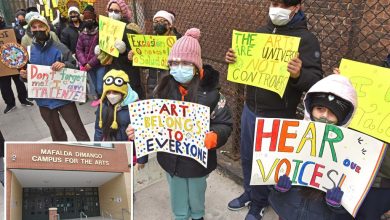 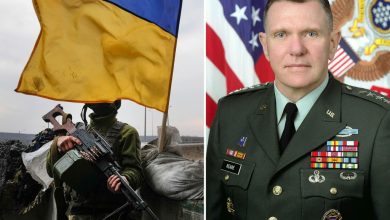