The fire broke out on the second floor of a three-storey house at Gary Court in Bulls Head just before 10:30 p.m., the FDNY said.

The injured firefighter suffered serious injuries to his neck and face, according to sources.

He was being treated at Staten Island University Hospital, officials said.

The fire was under control about 50 minutes after the call, the FDNY said. 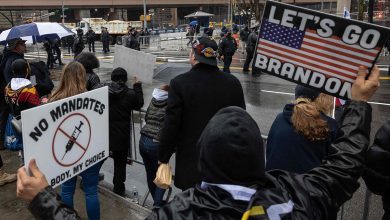 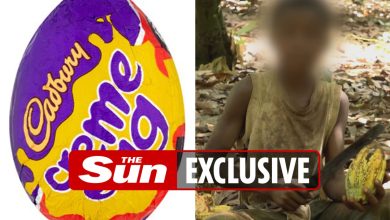 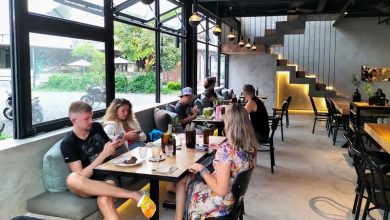 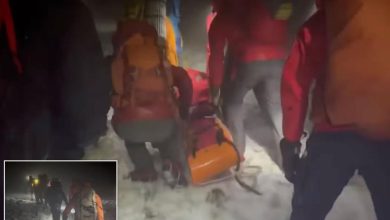