The Bronx father who discovered the bodies of his two young sons at a city homeless shelter is so distraught he’s struggling to even speak, a family friend told The Post on Monday.

“He doesn’t speak words,” said the pal outside the Echo Place Shelter in Mount Hope. “I just shake my head at a few things, like when you ask if he wants something to eat and you ask like 10 times.”

He said the distraught father, Columbus Canada, 31, then just shook his head to say no.

Canada found the butchered bodies of his sons Deshawn Fleming, 3, and 11-month-old Octavius ​​Canada just before 8 p.m. Saturday in the bathtub of the family home, police said.

The boys’ mother, Dimone Fleming, 22, is accused of killing the children by repeatedly hitting them in the neck and upper body before leaving their bodies in the tub under a pile of wet clothes.

Fleming was possessed by demonic possession and may have been convinced they were possessed, law enforcement sources said.

Police first responded to a call of disturbance at the home around 7:30 a.m. that night. They took Fleming to St. Barnabas Hospital for a psychiatric evaluation — unaware the children’s bodies were in the tub because they saw no blood and a family friend had told them the father had the children, police said .

Canada went to the apartment after being told by a family friend that police officers had been there. He discovered his dead boys in the tub and the police were called back inside.

Sources said Fleming was on the radar of the City Child Services Department after the birth of their older son for alleged improper grooming.

A memorial to the two killed siblings was erected in front of the animal shelter at 246 Echo Place, where acquaintances and passers-by alike paid their respects.

“Love you DeShawn & Baby O,” read one message. “We will always miss you all – Uncle Eric.”

Another message left among several candles at the crime scene read: “Sleep in paradise boys.

“God have you now,” it said. “Always welcome, Shannon.” 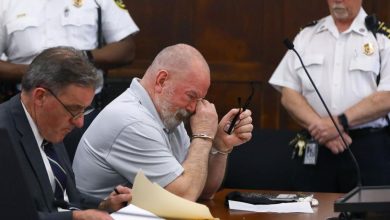 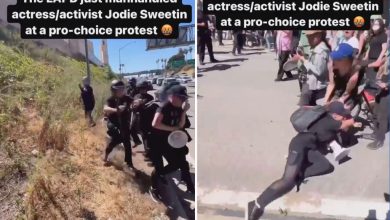 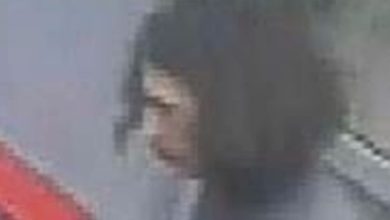 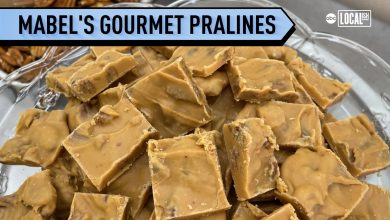