RALEIGH, NC (WNCN) — A man is accused of killing a baby and a 27-year-old at a Raleigh apartment complex on Tuesday night, CBS 17 has confirmed.

The suspect, Natanael Ezequiel Baez, 22, has been charged with murder and assault with a deadly weapon in connection with the shooting death of three people, killing a baby and seriously injuring Robert Thomas, 27.

A family member confirmed that Baez is the father of the 23-month-old deceased.

Tiffany Claybrooke, 27, was also shot dead but is expected to be fine.

The shooting happened around 11:30 p.m. at an apartment on Shanda Drive in Raleigh, police said.

A local Raleigh Police Department source confirmed to CBS 17 that the Baez was taken to the hospital after fighting officers.

Baez appeared before a Wake County judge early Wednesday afternoon and continues to be held without bond.

Neighbors in the area said they had heard fighting before but had never seen such violence.

“A lot of domestic arguments to the point where I almost called the police, but I’ve never seen gun violence,” said neighbor Drew Hopper. “It’s really heartbreaking. I honestly couldn’t believe this happened so close to my home, literally across the street.”

A local pastor, Rev. Robert L. Hodges Sr., saw the news this morning and decided to come out and pray in the neighborhood.

“He took the life of a one-year-old child. One year old! Life hasn’t even begun,” said Hodges Sr. “I pray that God gives [the family] the comfort and strength they need to get through this difficult hour. I pray for the young man who did this shooting. He prayed that somehow, somehow, he would find it in his heart to ask God to forgive him for what he had done.” 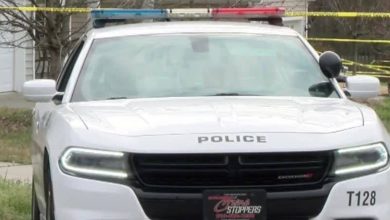 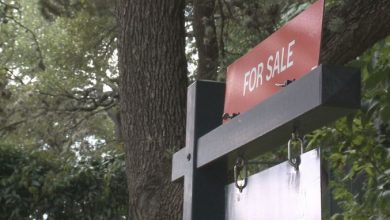 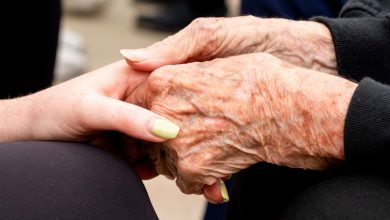 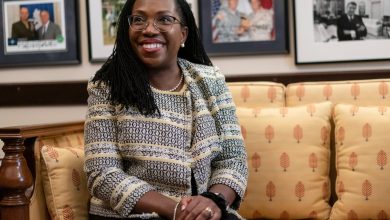