HOUSTON, TX (KTRK) — A man died in a shooting outside a bowling alley in west Houston, and police have not caught the gunman.

The shooting took place around 1:15 a.m. Sunday outside of Bowlero on Bunker Hill near Woodsage.

When the store closed, two groups of people got into an argument in the parking lot, police said.

Officers said two shots were fired and a 24-year-old man was killed.

According to police, the suspects may have driven away in a white SUV.

Investigators are speaking to witnesses and watching surveillance video to get a better description of the shooter. 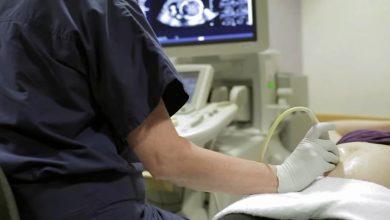 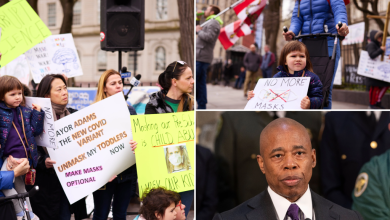 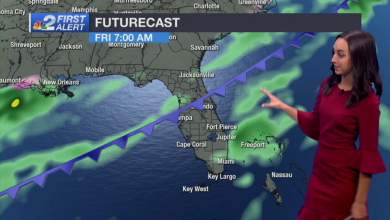 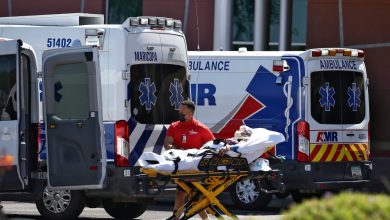