The shooting took place Thursday night on the 2600 block of Repsdorph in Seabrook.

According to the Pasadena Police Department, officers were searching the area for a suspect with a warrant for aggravated assault.

When officers spotted the suspect, they attempted to contact him.

Police say the man drew a gun at the time.

“When that happened, he pulled out a pistol, pointed it in a menacing manner, and our officers shot him,” Deputy Police Commissioner Kevin Wingerson said.

It was unclear how many officers fired their guns or if the man ever fired his gun. 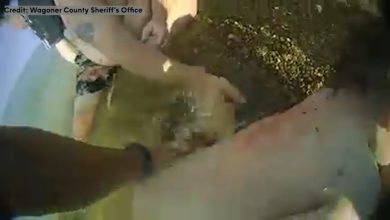 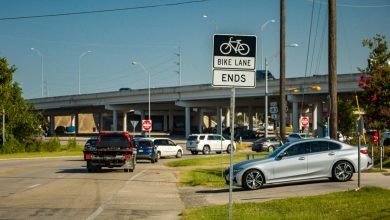 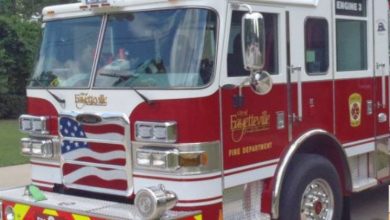