FREEPORT, TX (KTRK) — The Coast Guard and its partners helped four people after a fatal boating accident near Freeport on Saturday night.

The boatman was heading north along with three passengers when they collided head-on with what was said to be an unlit 24-foot vessel traveling south.

Officials said the boatman’s three passengers were thrown from the 22-foot vessel, as were the two people, a husband and wife, from the other boat.

Guardsmen then directed the launch of a rescue boat from Coast Guard Station Freeport 29 and a helicopter crew from Coast Guard Air Station Houston to search for the remaining boaters, authorities said.

Captain Pete, along with his crew in a nearby tugboat and a boat crew from the Gulf Coast Rescue Squad, also began searching the area.

Two of the men thrown from the 22-foot vessel reportedly swam to the 24-foot vessel, climbed aboard the empty boat and began searching the area for their still missing family member.

The lifeboat arrived on site and met up with the rest of the crew, who had found an unresponsive woman thrown from the 24-foot vessel.

After Coast Guard crew took the woman’s body on board and continued to search the area, they found the third survivor who had been ejected from the 22-foot vessel. He was conscious with a minor head injury, officials said.

Around midnight, Gulf Coast Rescue Squad personnel located the other man who was thrown from the 24-foot boat, but he became unresponsive.

Coast Guard crew boarded the man’s body and took the two dead and any survivors ashore to Surfside Marina in Freeport. Ambulance personnel examined the survivors and treated the two men with minor injuries.

“Although this case did not end the way we wanted as all boaters were safe and unharmed, we are grateful that the teamwork with our commercial and agency partners allowed us to quickly assist the survivors,” said Chief Warrant Officer 3 Jeremy Borja. “We send our heartfelt condolences to the families of the two boaters who didn’t make it and wish them a speedy recovery from this tragedy.” 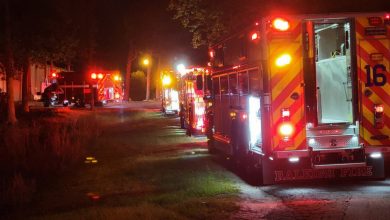 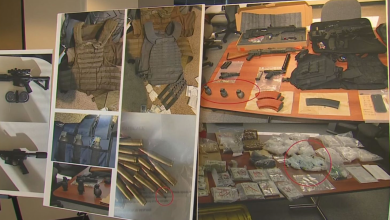 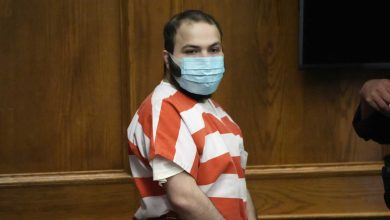