The Fast & Furious franchise has thrived for over two decades, and fans will soon be able to watch fast 10. The upcoming movie in the action movie franchise is set to kick things up to 10 and fans can’t wait for the action packed adrenaline this movie will deliver. This is the release date, cast, rumours, leaks and everything we currently know about Fast X.

When is the Fast 10 release date?

Fast X is scheduled to hit theaters on May 19, 2023. This next installment comes less than two years after F9: The Fast Saga. The film was originally slated to be directed by franchise veteran Justin Lin (Tokyo Drift, Fast Five), but he left the project early in filming due to creative differences. He was replaced by director Louis Leterrier (The Incredible Hulk, Now You See Me).

Fast X will have a pretty stacked cast. Series regulars Vin Diesel, Michelle Rodriguez, Tyrese Gibson, Ludacris, Jordana Brewster, Nathalie Emmanuel, Sung Kang, Scott Eastwood, Helen Mirren and Charlize Theron will all reprise their franchise roles. Jason Statham will return as Deckard Shaw, but Dwayne Johnson will not return in this one. John Cena, Cardi B and Michael Rooker will reprise their roles from F9.

The film will also add some new faces to the series. Jason Momoa was cast as the villain in the film, while Brie Larson, Daniela Melchior and Alan Ritchson were cast in undisclosed roles. Rita Moreno becomes part of the Toretto family and plays the grandmother of Dom, Mia and Jakob.

Was there Fast 10 leaks?

There were no leaks for Fast X. However, the film does contain some promising information. Tyrese Gibson stated that the tenth film would return the franchise to its roots, suggesting a story more focused on street racing. Although the Fast & Furious franchise has moved away from its focus on street racing, every film has featured a race. This series has gotten more and more over the top over the years, but it might step back in the direction of the original.

Sung Kang’s Instagram post revealed that Han Lue would return to drive the orange and black Veilside Mazda RX-7 FD Fortune he famously drove in The Fast and the Furious: Tokyo Drift. Although the parts move into place for a satisfying finale, this series may have enough gas in the tank to keep it going for years to come.

The Lord of the Rings TV Series: The Rings of Power review 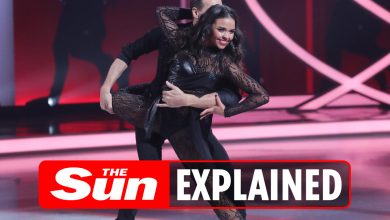 What time does Dancing On Ice 2022 start tonight? 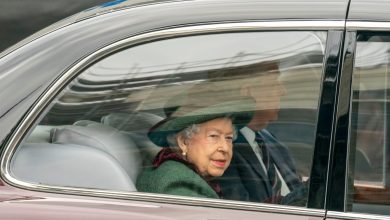 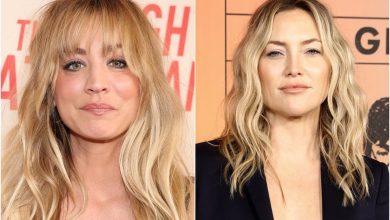 Kaley Cuoco Loses Knives Out 2 Role to Kate Hudson: ‘I Was So Devastated’