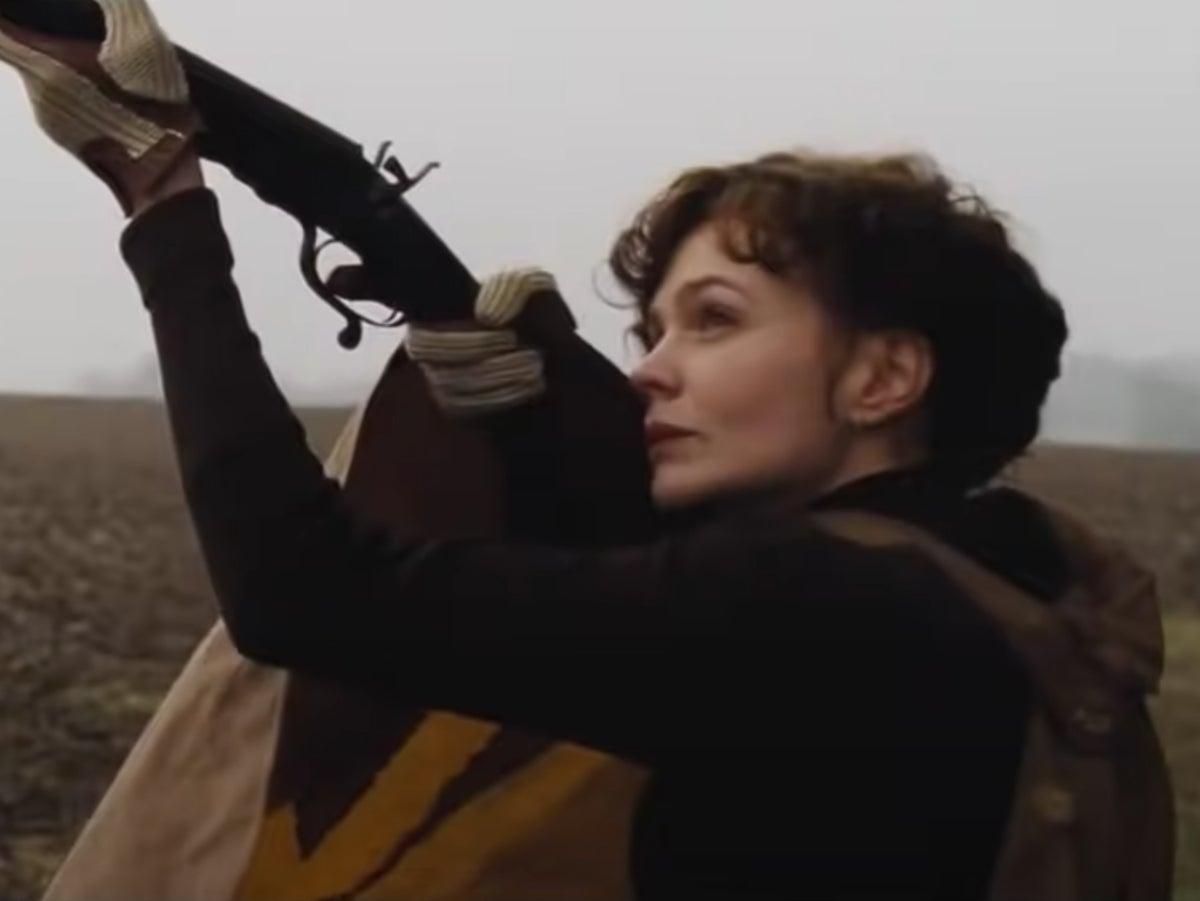 Published in 1874, the novel is set in rural south-west England and tells the story of a young woman, Bathsheba Everdene, who lives in the fictional rural village of Wessex.

The novel is famous for its descriptions of agricultural life, including the graphic deaths of many animals. In one scene, a German shepherd drives a flock of sheep off a cliff.

Far from the madding crowd is being taught as part of the English Literature course in Warwick, with students being warned in advance of the above moments in history this year.

“Far from the madding crowd: Contains some potentially quite disturbing scenes about the cruelty of nature and country life,” the content warning reads (via The Telegraph).

Content warnings, or trigger warnings, are often placed on artworks or cultural assets to prepare their consumers for content they find disturbing or want to avoid.

Far from the madding crowd has been adapted for the screen many times, most recently in 2015, starring Carey Mulligan. 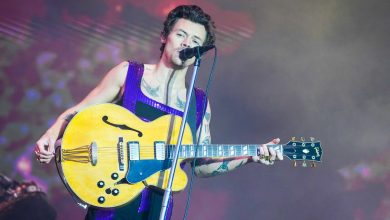 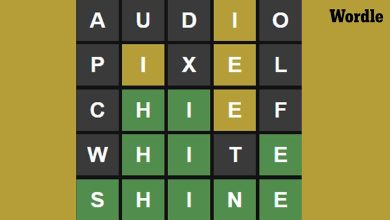 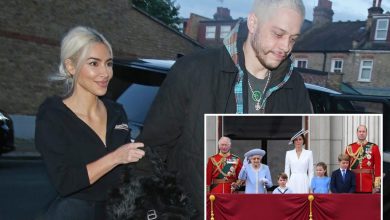 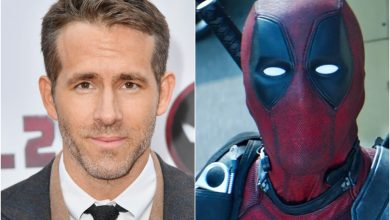