Ant Anstead recently filed for custody of his 2-year-old son, Hudson, whom he shares with his ex-wife. flip or flop Star Christina Haack. The English TV presenter shared videos of the toddler after instructing Haack not to post Hudson on social media without his permission. Here’s what Anstead said about them flip or flop star and how fans are reacting to him posting a photo of his son after telling his ex-wife not to share photos.

In April, Ant Anstead filed with Christina Haack for custody of his two-year-old son. The former couple married in December 2018 and Haack gave birth to their son Hudson on September 6, 2019. Haack was previously married to her flip or flop co-star Tarek El Moussa and shares custody of their two children, Brayden and Taylor. Anstead also has two children from a previous marriage.

Anstead and Haack separated in 2020 and officially divorced in June 2021. In court documents obtained by TMZ, the English TV host explained that his ex-wife created a dangerous environment and put their son at medical risk.

He claimed the HGTV star has been largely absent from Hudson’s life and that she’s been with him about “9 full days a month” for the past 20 months. He asked that their joint custody agreement be changed to allow Haack to alternate weekends with their son.

Anstead also wanted an injunction preventing Haack from posting her son on social media for “commercial endeavors” without his permission.

On May 16, less than a month after Ant Anstead filed for custody of his son from Christina Haack, the English TV presenter shared two videos of Hudson on Instagram.

The first of three slides was a photo of Anstead’s repaired football boots. The second slide was a video of Hudson kicking a soccer ball across a field and into a goal. The third slide showed Anstead and Hudson kicking the ball back and forth while the 2-year-old said, “Put your phone down!”

Anstead played soccer semi-professionally for over 15 years, so teaching his son how to play the sport is probably a significant moment for him.

While many fans praised Hudson’s football skills, others slammed Ant Anstead for posting his son on social media after trying to legally stop his ex-wife from doing the same. They debated in the comments section of the English TV presenter’s Instagram post.

“I hear Hudson say put your phone down!! You always post, more then [sic] Christina has ever…” one fan wrote, to which another replied, “The issue isn’t the number of posts, it’s the purpose behind the post. There’s a difference between posting moments in a child’s life and using your child’s posts to make money.”

Another fan commented, “I thought you didn’t want Hudson being taken advantage of on social media.” Anstead replied, “Absolutely not. Being a kid and capturing organic moments in a toddler’s footsteps I’m all for! ☺️” He added, “It’s a nice journal to keep and look back on. But being a puppet that is “used” and performed for commercial purposes gives me a stomach ache. The two are of course very different xx”

https://www.cheatsheet.com/entertainment/fans-slam-ant-anstead-posting-son-hudson-instagram-ordering-christina-haack-share-photos.html/ Fans are blasting Ant Anstead for posting Son Hudson on Instagram after ordering Christina Haack not to share photos 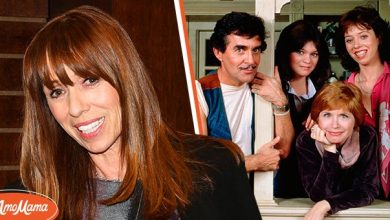 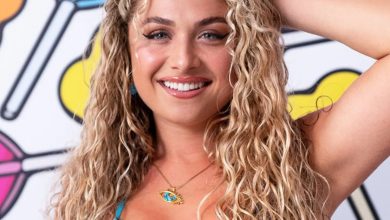 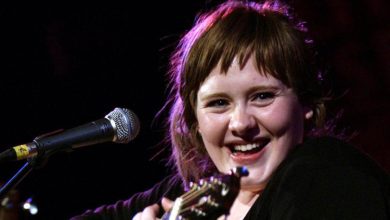 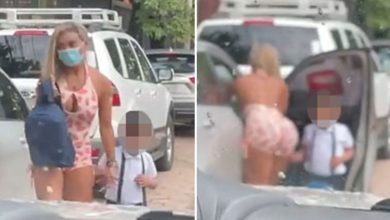