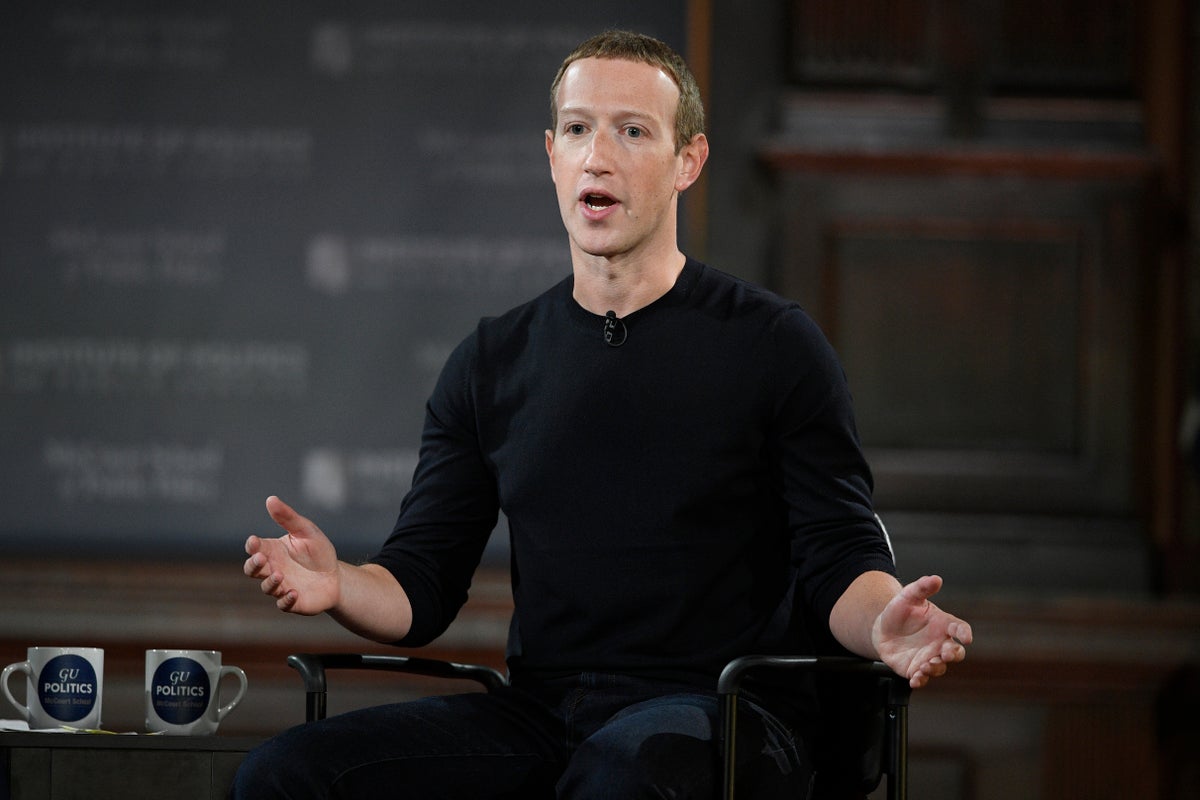 The family of a security guard who died working at Mark Zuckerberg’s sprawling Hawaiian estate in 2019 is suing the tech billionaire for negligence and wrongful death. Hawaii News Now reported.

Rodney Medeiros, 70, suffered a heart attack while working as a part-time seasonal security guard at Meta’s CEO’s resort in Kauai, known as Koolau Ranch, in August 2019, according to the lawsuit against Zuckerberg’s company, Pilaa Land, LLC.

The 70-year-old retired sugar cane worker had been hired as part of the social media manager’s security detail, where he was responsible for patrolling Pilaa Beach, located at the base of a steep hill on their 1,412-acre property on Kauai.

Medeiros’ daughter told Hawaii News Now that her father was driven to his station at the start of each shift and escorted back up the hill at the end.

“They picked him up in a Kawasaki mule and drove him to his post. And when his shift was over, they would go down and pick him up and bring him back up,” Ziba Medeiros told the local news outlet.

On August 19, Ms Medeiros noticed how heavily it started to rain and by the end of his shift at 6 p.m. the road to her father’s home was difficult to maneuver with the vehicles on the property, forcing the 70-year-old to complete the long trek to walk up a steep hill.

“It’s a cliff,” Ms Medeiros told the news outlet, highlighting how she was told “it falls off on both sides”.

A security guard hired by the Zuckerbergs became concerned to find that his colleague had not returned from the bottom of the hill after some time, and when he went out to look for Medeiros, he found him leaning against a tree, clutching his chest.

According to Mr. LaBolt, that paramedic then assisted the ailing guard and then made sure he was “conscious and communicative” before an ambulance took him to Wilcox Hospital.

Medeiros was pronounced dead hours later, with a cardiologist’s report later confirming that “the physical exertion of climbing the hill was a major factor causing the acute event”. Hawaii News Now reported.

The security guard’s daughter would not find out about her father’s untimely death until the next day.

In the lawsuit, lawyers for the Medeiros argue that the 70-year-old’s death could have been prevented if the vehicles on the premises had been fitted with better-equipped tires for the terrain they frequently had to drive on.

“It didn’t have to happen,” said attorney Michael Green, who is being joined in the lawsuit by Michael Stern. According to the couple’s research, the four-wheelers at the property could have been upgraded at a cost of about $1,000, which would have allowed them to drive safely in torrential downpours.

A security manager for the Zuckerbergs reportedly met with the Medeiros at their property a week after the incident. During the meeting, which was recorded by the family, the Zuckerberg employee recounted how he spoke to both Mark and his wife, Priscilla, and they wish to express their condolences for the loss of Medeiros.

“We’re sorry,” the manager can be heard saying in the recording, according to Hawaii News Now.

The conversation continues with the security manager, who at one point moves on to the issue of financial support, telling surviving family members that the number is “pretty open”.

For their part, the family were unwilling to discuss figuring out their father’s recent death and said they did not provide a quote at any point during the meeting.

However, a few days later they received a letter in the mail confirming that this decision had been made for them.

“They ended up giving us a check for $7,500,” Ms. Medeiros said Hawaii News NowShe admitted that she found the gesture “nice” at first glance, but after several thoughts, realized it was a sneeze for two billionaires.

In a statement released to Hawaii News Now, Mr. LaBolt acknowledged that the $7,500 sent to the Medeiros family was a donation “from Mark and Priscilla,” the intended use being “to help with funeral and burial expenses.” should be.

The Independent reached out to Mr. LaBolt for comment on the wrongful death lawsuit, but did not immediately receive a response.

https://www.independent.co.uk/tech/zuckerberg-hawaii-security-guard-death-lawsuit-b2148522.html Family is suing Mark Zuckerberg after he offered $7,500 for the death of a security guard on the Hawaii compound 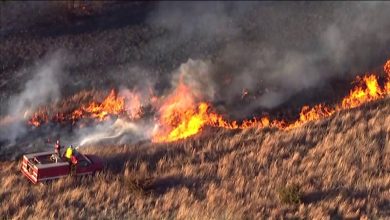 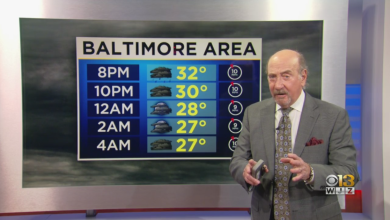 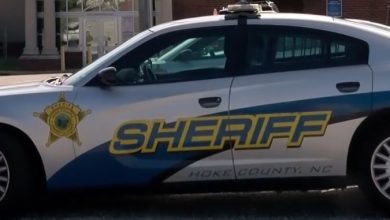 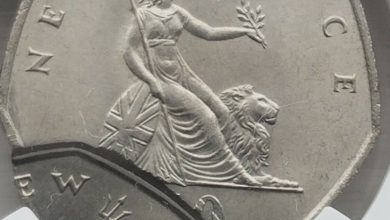