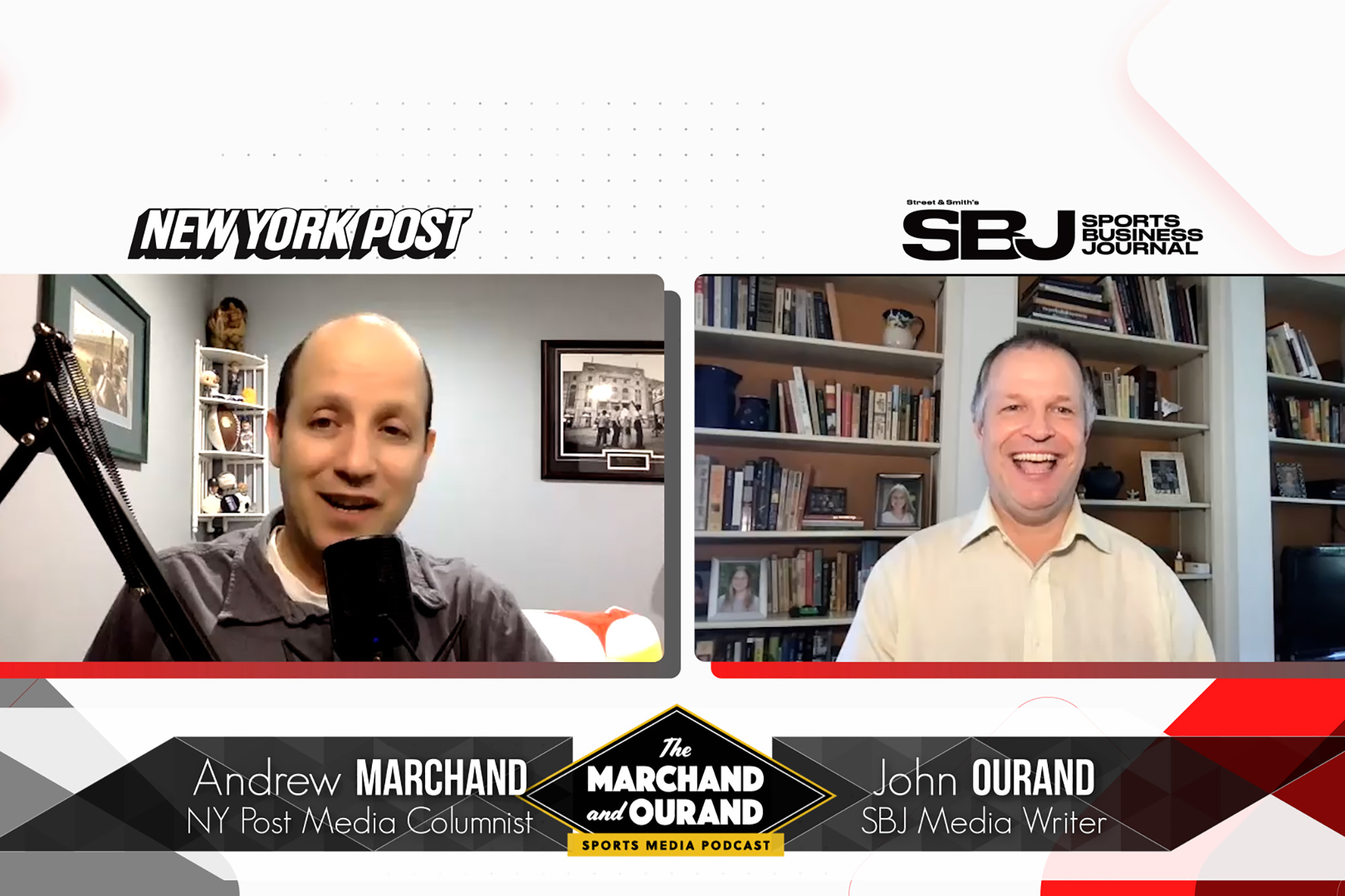 They also walk through the NFL, analyzing how Fox plans to replace Buck in the Super Bowl and World Series, and his approach with Aikman’s place. Also, Al Michaels is at the half-yard line to Amazon and has a lot of money at stake. And NBC Sports’ role in all of the movement and the future of Apple and Peacock with their new MLB TV deals.

Plus Pod staples, Who’s up, Who’s down, and the Call of the Week. The Big Get is Bomani Jones from the debut of his new HBO show Game Theory.

Mwendwa resigns from FA Kenya after pleading guilty to fraud 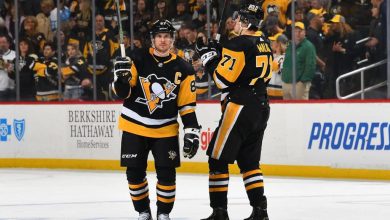 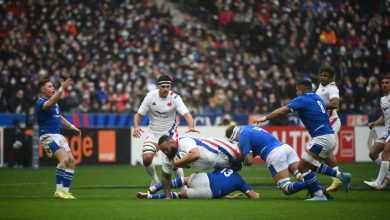 Why does France play away against Italy and the home rugby team always change jerseys if the colors clash? 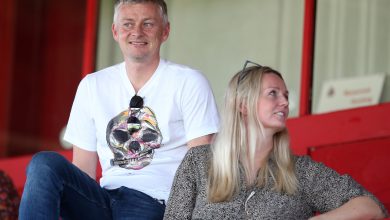