Mediatonic is preparing for the next phase of its party game Fall Guys, which will introduce crossplay, a move to a free-to-play model and lots of content for the battle royale party game.

Fall Guys is coming to even more platforms on June 21st, making it available on Xbox, Nintendo Switch, PlayStation 5 and the Epic Games Store. Although this means that the title will come from the Steam marketplacethe developers will make up for lost ground in a big way.

The next chapter of Fall Guys will change the game in a big way, from more ways to connect with friends to the addition of customizable levels.

Mediatonic is gearing up for a massive update to Fall Guys that will make it free for everyone.

Mediatonic opens the Fall Guys servers to everyone, regardless of the platform they’re on, with full cross-play and cross-progression.

This means players on Xbox can team up with PlayStation fans while taking on PC players – all through their Epic Games account.

Players who own multiple copies of the game can also keep their progress across devices. An update is now available for PlayStion 4 players that is required to continue playing Fall Guys.

Fall Guys will be free to play with its release on June 21st on Nintendo Switch, Xbox and EGS.

The May 16 reveal stream also showed us that Fall Guys will be free to play on all platforms on June 21, essentially removing the barrier to entry for everyone.

For people who have already purchased Fall Guys, they can request a free Legacy Pack that includes a nameplate, a couple of skins, and a Season Pass for the game’s first soft relaunch.

Mediatonic has teased a brand new Fall Guys course builder that will give players hundreds of customization options to create their own levels.

From blimps to obstacles to moving platforms, Fall Guys fans can create their dream course to trip their friends.

Although the level designer is still a work in progress, the developers want to push the mode forward as soon as possible so players can start inventing devilish maps.

When the June 21st update releases, there’s a lot coming for Fall Guys Season 1 that the developers hope will reignite the bean craze not seen since the game’s release in 2020.

Baby formula maker Abbott Labs says it has reached an agreement with the FDA to reopen its Sturgis, Michigan facility 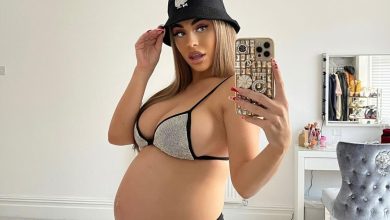 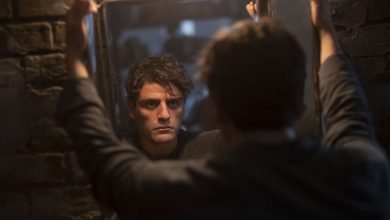 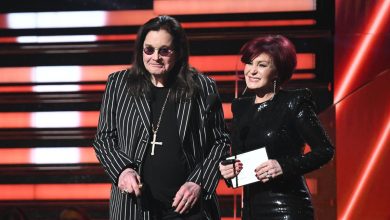 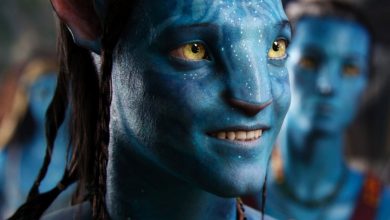 Avatar 2: The Way of Water’s logo causes a headache, although the mocked papyrus font has been corrected