Legendary Brooklyn rapper The Notorious BIG is brought back to life as a “hyper-realistic” avatar in commemoration of the 25th anniversary of his death.

Meta, Facebook’s parent company, and The Notorious BIG Estate are collaborating on a project titled Sky’s The Limit: A VR Concert Experience on December 16th.

Notorious BIG’s avatar, whose real name is Christopher Wallace, will appear in a virtual recreation of Brooklyn – dubbed “The Brook” – in Meta Horizon Worlds.

Facebook’s Meta Horizon Worlds allow users to interact with each other in different worlds hosting events, social activities and games depending on the platform.

Notorious BIG was murdered in a drive-by shooting in Los Angeles in March 1997. He was 24 years old.

“The ability to create a variety of new ways to showcase my son Christopher’s music through advances in technology is sometimes difficult for me to comprehend,” Voletta Wallace, mother of Notorious BIG, said in a statement.

Journalist and author Touré, who will be commentating on the special, worked with the rapper’s estate throughout production.

“They were really excited about all of this, which made things easy,” Touré told Oculus. “I also interviewed Big’s mom and sat in her kitchen to let her know that I love her son and will take care of his legacy.

For meta-users without a headset, a 2D version of the concert can be seen on Notorious BIG’s official Facebook page. 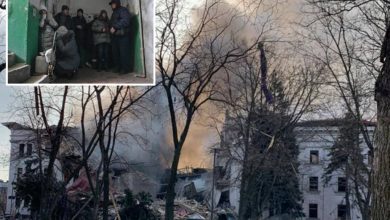 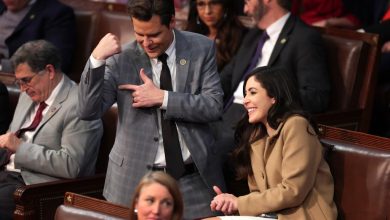