FACEBOOK is rolling out a major update that completely changes voice notes.

The update is now available for Facebook Messenger and changes three key features of the app.

Facebook Messenger is one of the world’s most popular chat apps, with over a billion users.

So it’s no surprise that Facebook Meta owners are pushing the app with a major update.

Voice notes on the app are now extending from the previous limit of one minute.

You’ll now be able to create voice notes that last up to 30 minutes.

That would cover almost any common use of voice notes.

There are also new controls for recording voice messages.

You can pause, preview, delete, or resume recording of voice messages before sending.

This makes Messenger a better fit for WhatsApp – also owned by Meta.

Facebook says: “With Disappear Mode, your messages disappear once they are seen.

“And if you can’t find the right words, you can also send a disappearing meme, GIF, sticker or reaction.”

Turn on Disappearing Mode by going into an existing chat and swiping up.

Swipe up again and you’ll be back to your regular conversation.

Finally, there’s a brand new feature exclusive to Messenger users in the US.

It’s called Split Payments and allows users on iOS and Android to split their bills.

Tap the plus icon in a group chat, then select the payments tab.

You can split the bill evenly or customize the amount if some people owe more than others.

A personalized message can be added, which can provide more context about the payment – or include “please”.

Once you have confirmed your payment details, you can submit a request.

If a friend is new to payments in Messenger, they can quickly add their payment details to send and receive money.

To see all the new features, make sure to update your apps in the App Store on iPhone or the Google Play Store on Android. 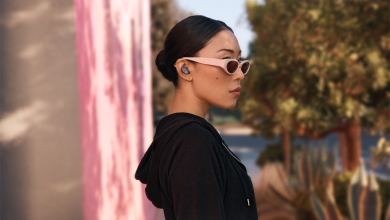 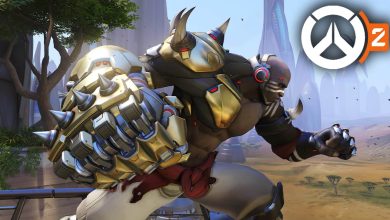 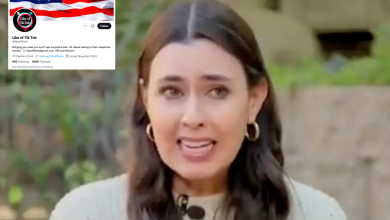 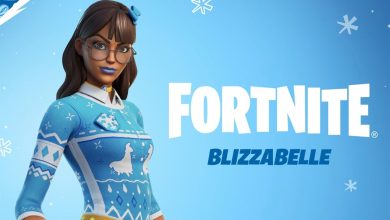