A spokesman for Westlake Chemical South said the explosion occurred at an empty ethylene dichloride tank shortly before 11am.

Two of the injured were taken to Oschner Christus St. Patrick and three were taken to the Lake Charles Memorial. One person was handled at the scene, plant spokesman Joe Andrepont told The Associated Press.

Because the tank was empty, the fire was extinguished shortly after the explosion occurred. A large cloud of smoke could be seen throughout the area. Some residents have posted photos on social media.

Andrepont said shelter-in-place orders issued after the incident were lifted because there were no environmental issues involved.

He said it was too early to say what caused the explosion, which is under investigation. He said the Calcasieu Office of Emergency Preparedness, Louisiana State Police and the Coast Guard were notified of the incident.

Vel'Koz Gets Visual Overhaul in League of Legends PBE Patch 12.3 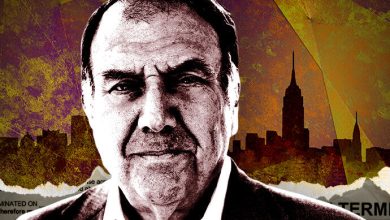 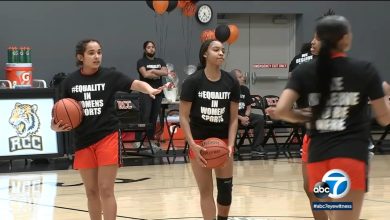 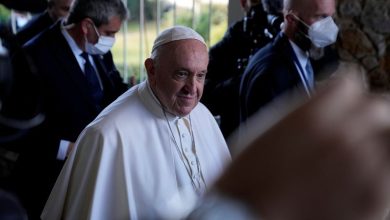 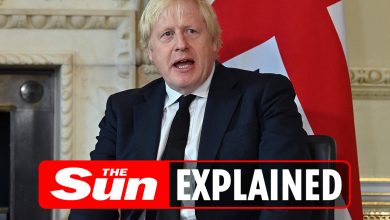 What time is the Prime Minister’s speech today, November 27?