A scene shows a burned car on the street in Kharkiv, Ukraine, March 1, 2022. REUTERS / Vyacheslav Madiyevskyy

By George Sargent and Eleanor Whalley

Reuters geolocated two separate videos showing noise and flashes of light in a large residential area in the city of 1.4 million people in northeastern Ukraine. Reuters was unable to obtain the original footage to confirm the time and date of the recordings, which were posted online on Monday.

Kharkiv has been the target of some of the worst air attacks since Ukraine was invaded by Russian troops on 24 February.

“Kharkiv appears to have been the target of multiple cluster bomb attacks,” said Sam Dubberley, head of the Digital Investigations Lab at New York-based Human Rights Watch. yesterday. “We have a geolocation that shows what appears to be a number of civilian victims not far away.”

“This looks a lot like cluster bombs, and similar to those I’ve seen in Iraq and Syria,” he said in an email to Reuters. “Multiple explosions as the impact of each warhead suggests a cluster munition.”

Ukraine’s ambassador to the United States on Monday accused Russia of attacking Ukrainians with cluster bombs and vacuum bombs, weapons that have been condemned by many international organizations.

When asked about the allegations of Russia using cluster bombs and vacuum bombs, Kremlin spokesman Dmitry Peskov said: “There is no doubt that it is fake news.” Russia’s activities are focused on military goals, not civilian ones, he said.

Russia and Ukraine have not yet joined the 2008 Cluster Munitions Convention, which has been signed by 108 countries. The treaty prohibits the use and possession of this explosive, which disperses submunitions or “ball bombs”.

“Four people left a bomb shelter to get water and were killed,” Terekhov said. “A family, two adults and three children, burned alive in a car.”

Reuters could not independently verify the number of casualties.

(Reporting by George Sargent and Elenor Whalley in London, Alessandra Prentice in Dakar and Natalia Zinets in Lviv; Writing by Anthony Deutsch in Amsterdam; Editing by Mark Heinrich) 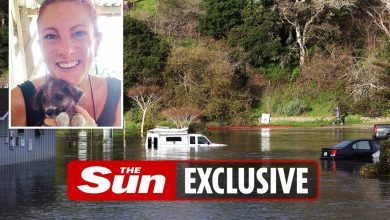 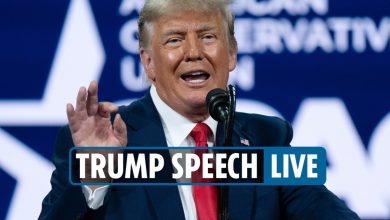 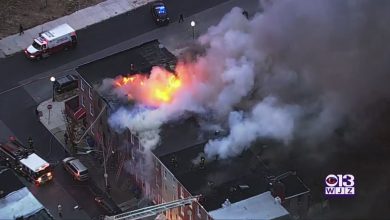 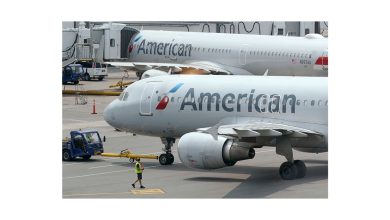 Flying during the COVID-19 pandemic: US airlines expect more Americans to return to travel in 2022