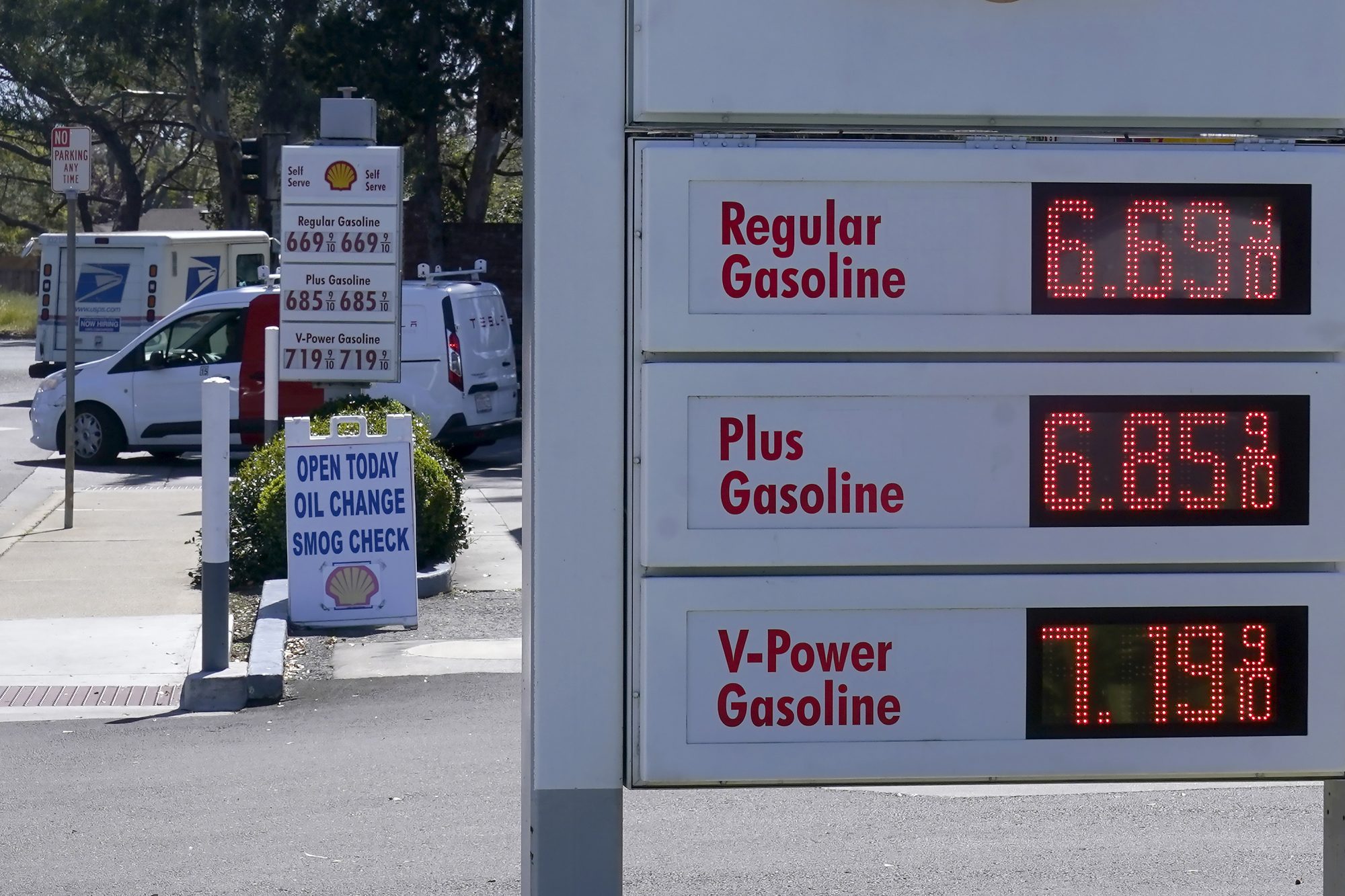 Gas prices in US states vary by as much as $2 per gallon, reports City Journal’s Steve Malanga, with government taxes and regulations playing “a significant role” in determining the “burden on consumers.” The highest prices are mostly found “in highly taxed, heavily regulated democracies”: California tops the list at $5.78 per gallon, followed by Nevada, Washington, Oregon, Arizona, Illinois, Connecticut and New York. “Nearest is Kansas at $3.81 a gallon, followed by Missouri, Oklahoma, Arkansas, Nebraska, North Dakota, and Iowa.” Cost affects a state’s “competitiveness,” but for “the average consumer, it becomes the Ask how much pain he can take.”

From left: Sad Freakout vs. Freedom of Speech

A New York Times editorial on freedom of speech has “experts, academics, and politicians . . . into a day-long freakout”, notes TK News’ Matt Taibbi. The Times text is all “meh,” but many on the left find it “monstrous” to compare “Republicans ban speech by law” and Dems doing so via “backroom deals with inexplicable technology monopolies.” The naggers hold “the right message [must be] hammered everywhere. . . in capital letters from spiritual superiors.” But the Times editorial “drives down the middle of the middle of the road at two miles an hour,” so “if anyone has the idea of ​​a taboo, we’ve really lost it.”

National Review’s Nate Hochman flies the flag “the drastic shift in public opinion on COVID-19 precautions”: In an Axios poll, “64% support federal, state and local governments lifting all COVID-19 restrictions, up 20 percentage points since early February” , with Democrats having “the biggest shift in views toward the pandemic” as just 17% still see COVID-19 as a “serious health risk.” But college-educated young progressives are “the most COVID-hostile demographic in America,” who believe COVID “poses a major risk to their health” and mask mandates “should persist for the foreseeable future.” They just don’t see that “things are rapidly moving in the opposite direction.”

It appears that Team Biden “intends to keep this war going.” warns Niall Ferguson of Bloomberg Opinion: Continue to supply arms to Ukraine in hopes that this may provoke regime change in Russia and deter Chinese aggression. This “combines cynicism and optimism”. The cynicism: “Allowing the slaughter in Ukraine to continue; to sit back and watch the heroic Ukrainians “bleed Russia dry”; viewing the conflict as a mere side-plot to Cold War II, a struggle in which China is our real adversary.” The optimism: Assuming “that continuing the war will undermine Putin’s position; and that his humiliation will, in turn, serve as a deterrent to China.” But “prolonging the war not only carries the risk of” great Ukrainian suffering, “but also handing Putin something he can plausibly present as a victory at home.” In the coming days, Russian victories could be seen in the east and south. In short, “The Biden administration is making a colossal mistake.”

Although Americans are “cautious about actions that could lead to war with Russia,” President Biden and NATO allies must do more to help Ukrainians push back Vladimir Putin. argues Mark Penn of The Hill. “The killing of civilians is escalating rather than declining,” so “without actual military or diplomatic intervention, the end here can only be greater loss of life and annihilation of the Ukrainian people.” Washington “should follow all requests” from Kiev military support on his land and in his sky”. Biden and other Western leaders, despite his nuclear threats, must “instill fear in Putin that no tyrant will be allowed to unleash unbridled aggression and pay only with his MasterCard.” “Preserving liberty is a risky business, but it’s a risk worth taking.”

https://nypost.com/2022/03/22/pricey-gas-blame-your-state-and-other-commentary/ Expensive petrol? Blame your condition and other comments 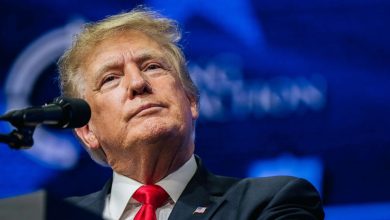 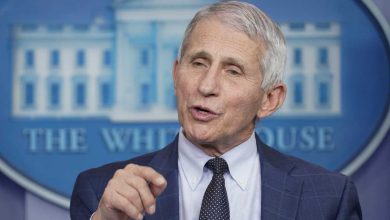 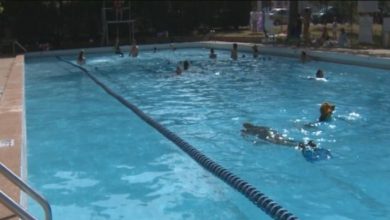 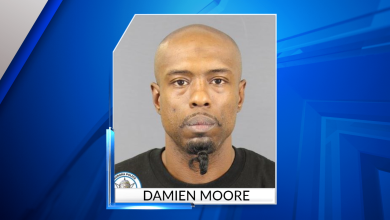