By Marianna Parraga and Matt Spetalnick

HOUSTON/WASHINGTON (Reuters) – U.S. officials have required Venezuela to supply at least part of oil exports to the United States as part of a deal to ease oil trade sanctions on the OPEC member nation, two people close to the matter said.

US President Joe Biden on Tuesday banned US imports of Russian oil in retaliation for invading Ukraine, increasing economic pressure on a key Venezuelan ally.

US diplomats have been working to find sources of energy around the world that can help offset disruptions in Russian oil and gas exports caused by sanctions or war. US officials met with Venezuelan President Nicolas Maduro on Saturday in Caracas for the first bilateral talks in years.

Venezuela has been under US oil sanctions since 2019 and could divert crude oil if those restrictions were lifted.

The United States had not previously specified the specific destination of cargoes admitted without sanctions.

The US State Department and Venezuela’s state-run energy company PDVSA did not immediately respond to requests for comment.

Chevron Corp, the last US oil producer still operating in Venezuela, could be the first beneficiary if a deal is reached with Maduro’s government. Chevron has been banned from shipping Venezuelan oil from its joint ventures since 2020 and has pushed to lift the ban.

The California-based company has a special license that allows it to maintain a low-level presence in the country just to ensure the maintenance and security of its facilities.

With that license expiring in June, Chevron has applied to the US Treasury Department for approval to trade Venezuelan oil shipments for debt repayment through a revised exemption, Reuters reported. Chevron wants the revised permit so it can collect hundreds of millions of dollars in unpaid debt and delayed dividends from its joint ventures with PDVSA.

If Washington decides to ease sanctions, Chevron could be able to partially restart production in Venezuela and resume exports to its own and other refineries on the U.S. Gulf Coast, one of the sources said, replacing Russian barrels.

Little progress was made in talks over the weekend as Washington attempted to gauge the prospects of pulling Maduro out of his alliance with Russian President Vladimir Putin. But the parties agreed to further talks.

The sides established what one person familiar with the matter called “maximalist” negotiating positions. Washington pushed for free presidential elections and the release of Americans jailed in Venezuela, while Maduro called for a sweeping lifting of sanctions.

But the most pressing issue was energy. The parties discussed returning Venezuelan oil to markets hit by disruptions in Russian supplies and a workaround for PDVSA to temporarily access international bank transfers, the sources said.

The meeting sparked strong reactions on Capitol Hill, where New Jersey Senator Robert Menendez and other US lawmakers criticized contact with Maduro, who is under US sanctions for human rights abuses.

The US involvement comes as Venezuela’s financial lifeline with Russia has frayed under sanctions against Moscow after its bombing of Ukraine. Venezuela’s funds held in Russian banks blacklisted by Washington have been frozen.

Oil prices rose another 5% on Tuesday to $128 a barrel due to the US import ban on Russia – which accounted for 670,000 barrels a day in 2021. Britain said it would halt Russian imports by the end of the year.

Venezuela’s oil production recovered from free fall last year and averaged 636,000 bpd. Officials have said it can boost production and exports, but analysts believe there is little room for further increases without massive new spending.

However, many US Gulf Coast refiners that imported Russian barrels could potentially resume processing Venezuelan heavy oil and fuel, which are among their preferred feedstocks for specialized units.

Before the sanctions, US Valero Energy, Citgo Petroleum, Chevron and PBF Energy were among the top US buyers of Venezuelan oil.

(Reporting by Marianna Parraga in Houston and Matt Spetalnick in Washington; Additional reporting by Vivian Sequera in Caracas and Gary McWilliams in Houston; Editing by Stephen Coates)

Inside Khloe Kardashian's perfectly organized pantry of $2,000 jars in a new $15 million mansion next door to mom Kris Jenner 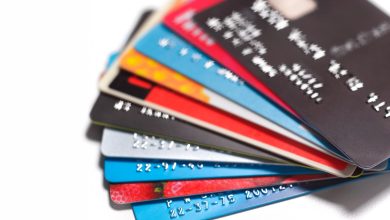 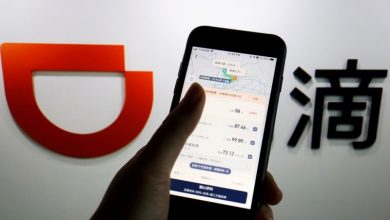 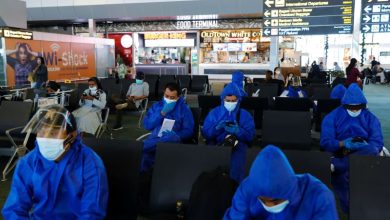 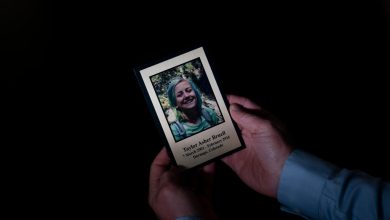 With students in turmoil, US teachers train in mental health