Leaked video by a second Meeting Better.com held minutes after that now infamous zoom call in December, when 900 employees were laid off, offers startling new insights into the scale of mismanagement that has led to perhaps the most botched downsizing in recent memory.

Ahead of the holidays, footage of CEO Vishal Garg stoically informing 10% of Better’s workforce that “if you answer this call, you’ll be part of the unfortunate group being fired” sparked massive backlash and easily became one of the Zoom calls seen since “i am not a cat.”

now Fast company received video of the town hall meeting that Better called immediately after the remaining staff members learned what Garg had just done. The previously unreleased video shows five executives watching – some more uneasy than others – as their CEO spends 10 minutes trying to shift blame for the layoffs inconsistently between market forces, his own overspending and the perceived underperformance of employees themselves.

At one point, Garg argues that he wasted $200 million, but also blames Better’s business partners, including its title insurance provider (“weak and doesn’t pride itself on customer service”) and its home insurance companies (“has been in business for hundreds of years the same way and inflict the same pain on our customers”). Finally, he warns Better’s remaining 8,000 employees that “we’ll leave them too” unless they’re “super productive.”

The video footage runs for approximately 12 minutes until the end of the meeting. Fast company only shares the audio along with a still image to protect the identity of sources familiar with the call. (Better.com had no comment after we reached out via email and phone.)

Reports in December had mentioned that Zoom follow-up call, and several of Garg’s lines even appeared in stories at the time. Employees who attended the meeting, which was livestreamed December 1 at 9:30 a.m. from Better’s World Trade Center offices, report Fast company Garg’s words felt “threatening” and made her uncomfortable.

“Today we recognize that we hired too many and the wrong people – and we failed at that,” Garg begins. “I haven’t been disciplined in the last 18 months. We made $250 million last year, and you know what? We probably wasted $200 million. We probably could have made more money last year.” He says Better lost $100 million in the previous quarter and “should have done what we did three months ago today.”

He adds that he has already found time to explain all of this to Better’s board of directors and SoftBank’s Masayoshi Son, Better’s top supporter. The Zoom layoffs took workers by surprise, but this suggests Better took all the time it took to prepare for them.

As the public backlash began, Garg’s instinct was to double down and accuse former employees of “stealing” the company’s time. Here he admits, however, that the layoffs were not quite as targeted.

Next, Garg announces that it’s time to upgrade the company “from Better 1.0, the DVD era, to Better 2.0, with our IPO, our $1.5 billion+ capital, our leaner, meaner, hungrier workforce. “

He assures the remaining staff, “We will not spend time raising capital. We won’t focus on what investors think. We’re going to spend time moving this business forward, which is likely to be a bloodbath in the mortgage industry.” That choice of words, of course, came minutes after he ordered mass layoffs against nearly a thousand unsuspecting employees.

Garg ends the Zoom meeting with a kick in the pants for the remaining staff. “If in the past you felt like people weren’t looking, well, now everyone is looking,” he warns, before saying all their jobs will soon become harder. Expect that “100 percent of my time will be spent in the office making sure we’re as productive as possible,” he says, leaving everyone with two final warnings: “Failing to meet deadlines will not be accepted” and “You mustn’t do it twice.” fail.”

Of course, the December 1 mishaps were just the beginning of Better’s mistakes. In March, after Garg took a hiatus to “reflect on his leadership” and other top executives resigned, Better terminated over 3,000 other employees without notice, including a number of expectant parents. And this despite the fact that these employees in particular had been described as “mission-critical” three months earlier.

For now, however, enthusiasm for Better’s much-anticipated IPO has cooled. But a new leak that puts Better’s mismanagement in a broader context could bring buyers’ regrets to investors who have pledged billions to the fintech — SoftBank, L. Catterton, Novator Partners, American Express Ventures, Ally Bank.

Are you a current or former Better.com employee? We’d love to hear from you. DM for signal.

Who won Mares' Bumper? How every horse ended up at the Grand National Festival 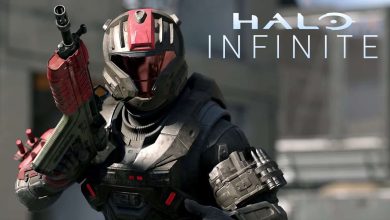 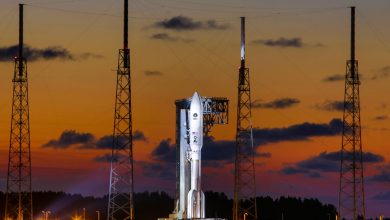 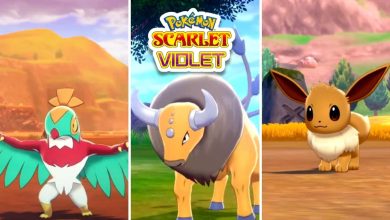 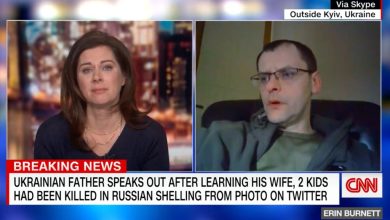