A lot of this didn’t come from hurricanes

The storm system operating throughout the Central and Northern Deltas is packed quite heavily. Not only is the system causing extreme weather from our region north into the upper Midwest, the low main surface is also very strong. Its strength caused an extremely windy day across parts of the eastern Rockies and the Central/Northern Plains. So many of the wind reports released today don’t even come from hurricanes! All reports of blue winds over much of Kansas have been gusts measured as low as 50 mph. However, the airport in Russell, KS reported an official gust of 100 mph ahead of the peak of 4 p.m. this afternoon. Wind and humidity were pretty bad in central and western Kansas where we’ve had reports of dust storms and a few wildfires (especially in parts of Russell County). If you’ve been following the reports on Twitter, you may also have come across tweets from the Kansas Highway Patrol showing very low visibility on patrol and numerous reports of cars and pickups overturning across the US. Routes and I-70. The wind and dust were so intense that KDOT closed I-70 from Salina to the Colorado line. Hopefully conditions out there will improve significantly as we work our Thursday.

£57k new electric seven seater has a lot to offer 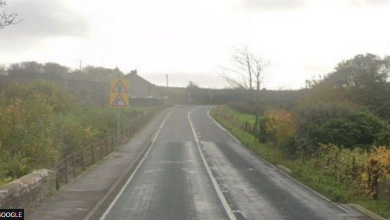 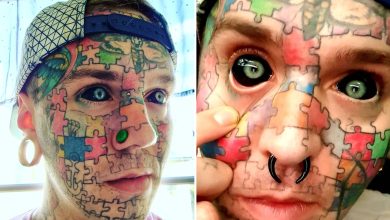 I spent £12,500 tattooing my face and EYE SHOOTER to turn myself into a human jigsaw puzzle 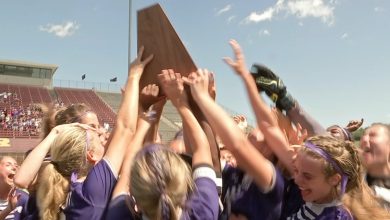 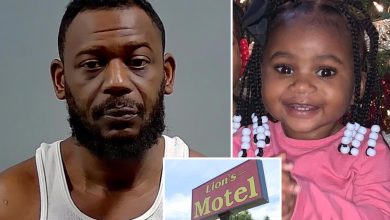