An aide to former President Donald Trump told the House of Representatives Jan. 6 committee earlier this year that he saw the commander in chief “ripping up” documents, according to a report.

Nick Luna, who served as Trump’s personal adviser in the White House, told the House selection committee during a testimony March 21 that he had seen Trump destroy presidential documents, possibly in violation of the Presidential Records Act, according to CBS News.

“Have I ever seen him tear up notes? I don’t know what the documents were, but there [was] tear,” Luna testified to the panel investigating last year’s Capitol riot, according to CBS News audio.

The Presidential Records Act requires that presidential records be preserved and turned over to the National Archives at the end of a president’s term.

The 76-year-old former president is currently under investigation by the Justice Department over his handling of presidential records, some of which were kept at his Mar-a-Lago property in Palm Beach, Fla., after his presidency and seized by the FBI during an August raid.

Luna reportedly had access to the president during the tumultuous final weeks of his tenure and was responsible for running the Oval Office. He is reportedly one of the staff who was in regular contact with Trump as of January 6, 2021.

The leaked audio also reveals that Luna told House investigators that former White House Chief of Staff Mark Meadows had told him not to enter the room before a meeting with Republican lawmakers who wanted to nullify the results of the 2020 presidential election .

“There was one instance where it would normally be my job to go in and make it happen [the] The President is comfortable in any situation,” Luna said. “And I particularly remember this case [Meadows] had said, ‘Don’t come, don’t come in, don’t come in the room today.'”

Luna told investigators that he wasn’t exactly sure why and when Meadows allegedly made the remark.

“I’m just remembering [Meadows] being close to the office,” Luna told the House Select Committee. “I can’t remember if it was the Michigan or the Pennsylvania. I didn’t know – I don’t remember those were the places. But I remember he was in my office with one or the other before I went into the meeting.”

“It was maybe one of two or three times that he asked me to,” Luna added. “But that’s not — I don’t know if weird would be the right characterization.”

Luna then agreed with investigators, who described it as a “rare occurrence.”

On Monday, the committee recommended that the Justice Department charge Trump with four criminal charges related to his alleged effort to overturn the 2020 election results. 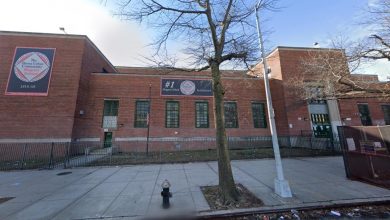 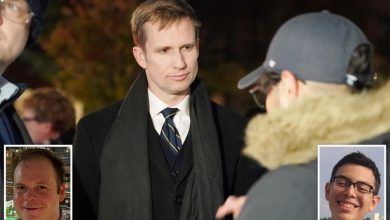 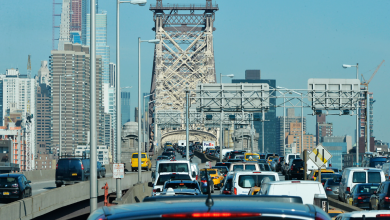 Congestion pricing is a disaster, but it’s still coming to NYC 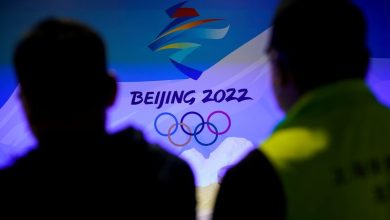