Donald Trump’s former defense secretary smacked his ex-boss on Wednesday, calling him “unfit for the office,” a day after the 45th president announced the start of his 2024 campaign.

“I think he’s unfit for office,” Mark Esper said of Trump, 76, in an interview with CNN.

“He puts himself above the country,” the former Pentagon chief continued, adding, “To me that’s the number one flaw, and then I think he has integrity and character issues as well.”

Esper went on to describe one of those “character issues” as Trump’s difficulties in telling the truth and said he believes Americans want a more trusted commander in chief.

“I don’t think he’s an honest person. We saw the untruths that emanated from his statements last night…Americans need a leader they can trust,” Esper said.

“I found his remarks very guarded and uninspiring,” Esper said.

The former secretary of defense also blamed Trump for the Republican Party’s failure to make further gains in Congress and state offices in the midterm elections.

Esper, who was fired from his post after Trump lost the 2020 election, urged Republicans and Democrats to find new party flag bearers.

“I think it’s time for the Republican Party, and frankly both parties, to move on to a next generation of leaders, and especially leaders who can unite our country and bring us back to more normal governance where we treat one another Dignity and respect, and we work on political issues, not personal attacks,” Esper said

Esper hailed recent Trump foe, Florida Gov. Ron DeSantis (R) as one of those in the “next generation” who look like promising presidential candidates.

“He did a great job in Florida. He brought more Hispanics on board. He seems to be the front runner to me,” said Esper.

“But I think we need a primary to see who comes out and who can really rally Republicans around, broaden the base, and really reach out to the independents out there across the country.”

Premiere of the Netflix documentary "Pepsi, Where's My Jet". 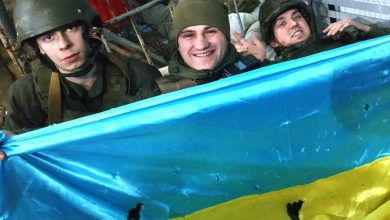 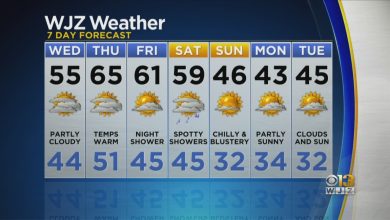 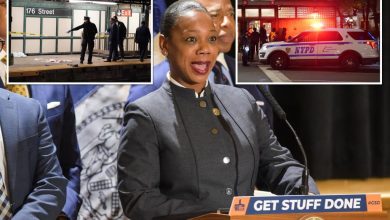