Judge William Condon handed down the Suffolk County verdict, the maximum for Valva’s November conviction of second-degree murder in the sickening case.

Valva, 43, has been found guilty of the heartbreaking death of his 8-year-old son Thomas in 2020 after the ex-cop locked the little boy in an unheated garage overnight.

Thomas died of hypothermia after being exposed to freezing temperatures for up to 16 hours, with mercury falling below 20 degrees. The boy’s older brother, Anthony, then 10, survived the same atrocious treatment.

A first responder fighting to save little Thomas testified in court that Valva had “no emotion, no sense of concern” for his son – and told first responders he found the boy unconscious after hitting his head hit a door frame.

This is a groundbreaking story – please check back later for more details.

Peter Kay Tickets: How to get tickets for new tour dates 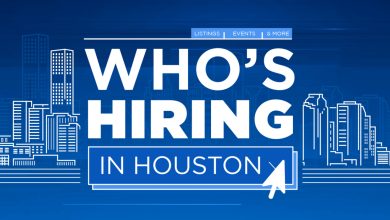 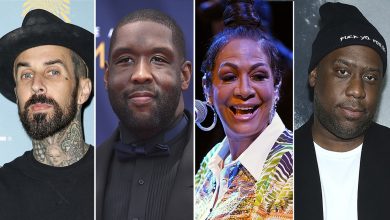 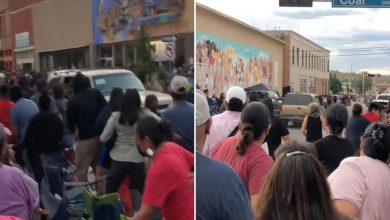 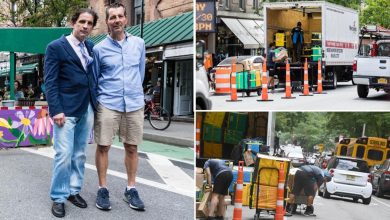