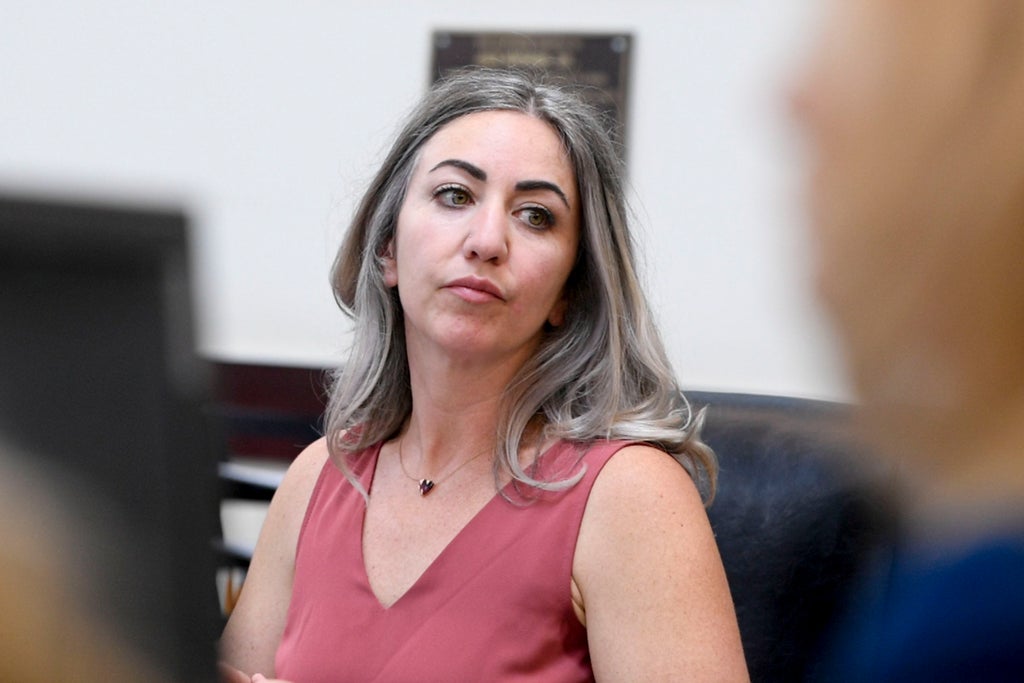 A former ICU nurse found guilty of the accidental death of a 75-year-old patient who was mistakenly given the wrong medication has expressed regret at the “heartbreaking” case.

RaDonda Vaught was found guilty of gross neglect of a disabled adult, but a Tennessee jury found her guilty of reckless murder on the lesser charge of involuntary manslaughter.

She was facing jail time, but a judge ruled earlier this month that she should be sentenced to three years’ probation instead.

“What did I just do to this patient?” Vaught, 38, told ABC News that she gave patient Charlene Murphey a lethal dose of the wrong drug while she was waiting for a scan at Vanderbilt Medical Center in 2017.

“If I didn’t kill her, what quality of life will she have afterward? What will her family experience?”

Investigators found that Vaught was supposed to have given the patient a sedative, but instead she was accused of giving Murphey another drug that causes paralysis.

Vaught, 38, was “distracted” when she overrode a safety feature on the automated medication dispenser and admitted to giving the wrong medication, but pleaded not guilty in 2019.

Prosecutors in court called her an irresponsible nurse who ignored her training.

“The moment you realize you’re making a mistake with a drug like this and then you see the condition of this patient, it was really bad right away,” she told the news outlet.

After the death, Vaught was released from Vanderbilt University Medical Center and had her nursing license revoked.

“It is heartbreaking to know that Ms Murphey and her family have been so horribly abandoned. It’s going to overpower anything good I’ve ever done in my career,” she added.

“You are the patient and family who will live with me the most.”

Vaught’s lawyers argued during the trial that although she was “distracted”, the error was caused by “systemic errors” at the hospital’s pharmacy.

But neither the medical facility nor anyone else has been charged with the death.

“I think the whole world feels like a scapegoat,” she said.

And she added: “I will never be the same person. It’s really hard to be happy about something without immediately feeling guilty.

“She might still be alive, with her family. Even with all the system errors, the nurse is the last to check.”

Eva the dog saves a woman from a mountain lion attack while hiking along the Trinity River in California; Belgian Malinois hailed as a hero 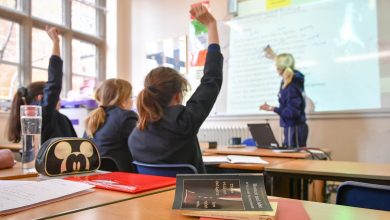 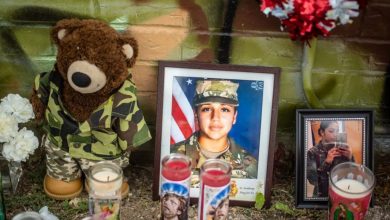 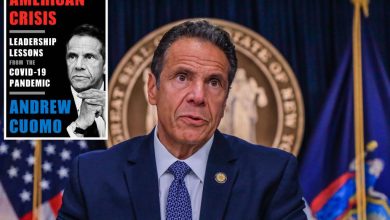 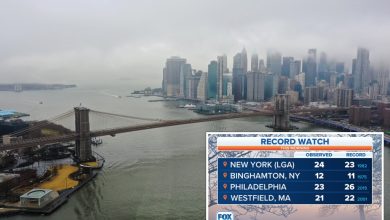 Temperatures are falling to near-record lows across New York