A former Missouri hospital worker was charged this month with the murder of a patient who died in her care two decades ago.

According to Livingston County Attorney Adam Warren, Jennifer Anne Hall, 41, is charged with killing 75-year-old Fern Franco in 2002 at Hedrick Medical Center with a lethal dose of a muscle relaxant and morphine.

Hall worked as a respiratory therapist at the medical center for five months from 2001-2002 — and during that short time, the rural Missouri hospital saw the number of sudden cardiac arrest patients soar.

According to one investigator, the hospital experienced 18 Code Blue sudden cardiac arrest incidents during Hall’s tenure, compared to an average of one per year.

Franco, who was among the Code Blue patients, died in her hospital bed. Eight others, including patients aged 49 and 37, also died, while another nine survived.

Franco was being treated for pneumonia at the time and, while fully conscious, suffered a “horrific death from asphyxiation,” according to a probable cause statement authored by Chillicothe Officer Brian Schmidt.

“Hall’s victim was a sick, defenseless, elderly woman who depended on Hall for treatment of her physical ailment at a medical facility,” Schmidt wrote.

Hospital officials were alerted at the time to concerns that Hall might be involved in the spike in sudden cardiac arrests, but “did everything in the world to cover it up” to avoid bad publicity, coroner Scott Lindley said.

The hospital discharged Hall after five months, not because of the suspicious spike in cardiac deaths, but because administrators learned of a previous arson conviction, according to her attorney. Hall was found guilty of setting a fire at another small hospital where she previously worked. She was acquitted of the crime at a retrial in 2005 after spending a year behind bars.

Criminal investigations into the patient deaths did not begin until two years after Warren was elected prosecutor in 2010.

Relatives of five of the patients who died sought justice themselves in 2010 with a wrongful death lawsuit against the hospital and its new parent company, St Luke’s Health System. However, the Missouri Supreme Court ruled that the lawsuit was filed after the statute of limitations had expired and dismissed the lawsuit in 2019.

Franco’s 44-year-old granddaughter Aprille Franco said she hopes her grandmother’s case will help bring closure to all families who have lost loved ones.

“Just for the sake of other families,” said Franco of Kansas City, Missouri. “You’ve waited 20 years for answers. It is up to my grandmother’s case to find answers for her.”

Hall pleaded not guilty to first-degree murder Thursday and was jailed without bail.

It’s unclear if she faces further murder charges in connection with the other patients who went into cardiac arrest while in her care. The deaths of the other eight patients were considered natural causes at the time.

Hall’s attorney Matt O’Connor said his client was innocent. He said she did not have access to the drugs that killed Franco or any drugs in her role as a respiratory therapist. 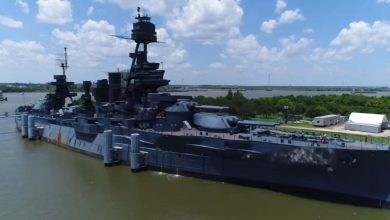 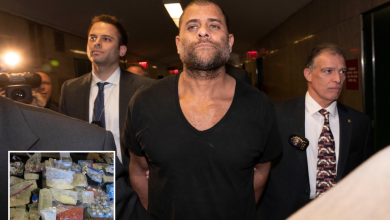 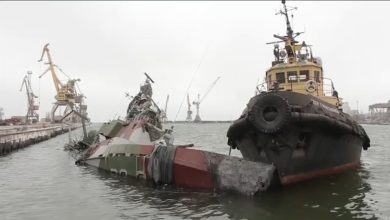 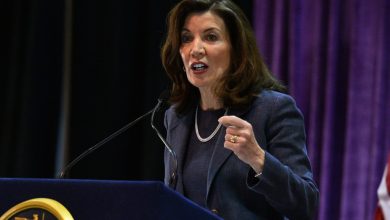