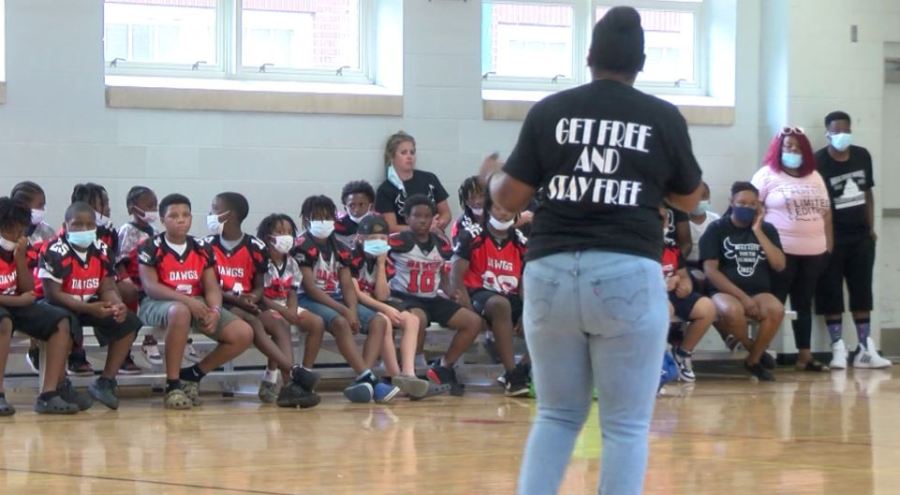 Dozens of children attended and heard stories from ex-gang members, prisoners and drug addicts. The group encouraged the children to stay off the road and on the right path.

This is because gun violence remains a problem in some neighborhoods where the children live.

A young girl was shot dead on Woodcrest Street in east Durham on Friday night and organizers of Saturday’s event said some of the children at the summit knew the girl who was killed.

Police said another man was shot dead on Holloway Street in broad daylight on Saturday afternoon.

“Some of these kids are so desensitized to this stuff that it’s like talking to them and for them it’s a normal thing,” said Fred Evans, director of Bull City Bulldogs. “We are doing our best to make them understand that this is not normal. It is time for a change and the change can start with them at this level.”

Demarius Yarborough is a former gang member who addressed the youth at Saturday’s summit.

Yarborough, who was recruited into a gang in Durham when he was 13 or 14, said it was crucial that the community intervene at an early age and that there should be more programs for youth in the community.

There have been 357 shootings in Durham so far this year, according to Durham Police data, which is fewer than the 373 shootings that had occurred up to this point in 2021.

So far this year, 21 people have been killed in Durham, compared to the 19 people killed this time last year. 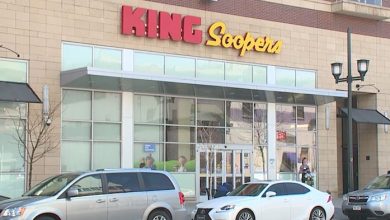 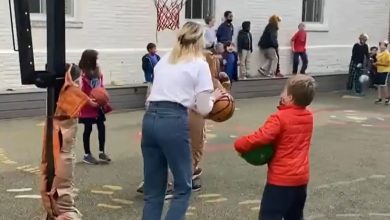 Crime in Houston: Video shows an employee attempting to take a gun from a suspect during a robbery at a Ranchester store